Some things end, other things begin.

Hairstyles of the Musicians of the 1980s: A Taxonomy 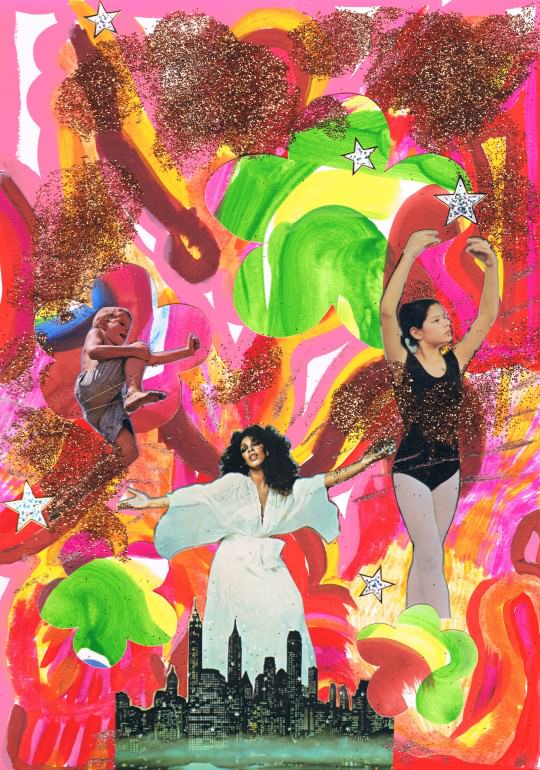 "FOR DONNA" by Minna

Do you ever wonder when adolescence ends? Read More »

I am already looking back at this year so far and seeing all that I have done, every test of my strength I have survived. Read More »

in five days, I will graduate and leave this school forever. I will never have to listen to another teacher yell at me for my beliefs or try to rescue me from what is a very natural progression in my life. Read More »

My dog ran away, AGAIN. It’s like her life’s ambition is to find ways to get out of our yard. Read More »