Being a person is hard. 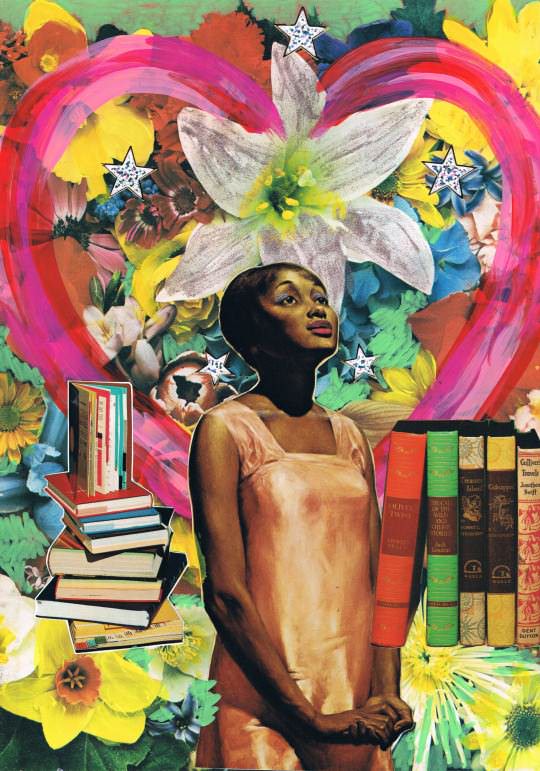 Minna found a pile of free books and went straight to book heaven.

Students across the country are currently being shat on, on the head. Read More »

If there is something I want to do, but it is hard or it is scary, I increasingly think, Do I want the kind of life where I can…, and the answer is always yes. Read More »

The pre-dance fun is only a mask for the horrors that lie waiting later in the night! Read More »