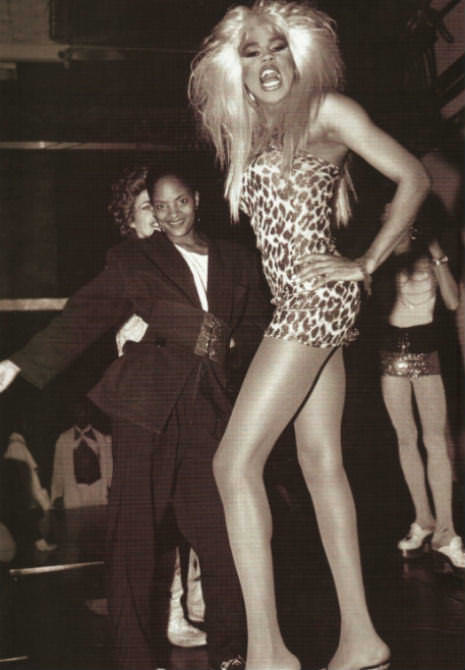 In the late ’80s and early ’90s, the ballroom scene was one of New York’s most vibrant subcultures. Balls were extravagantly creative pageants where predominantly black and Latino LGBTQ men and women competed, catwalking and voguing their way to trophies and underground fame—what they called “legendary child” status. The book Voguing by photographer Chantal Regnault and Jennie Livingston’s 1990 documentary, Paris Is Burning (totally worth the Netflix subscription), capture the fierce competition at the balls as well as the behind-the-scenes lives of the performers and their makeshift families, aka “houses.” 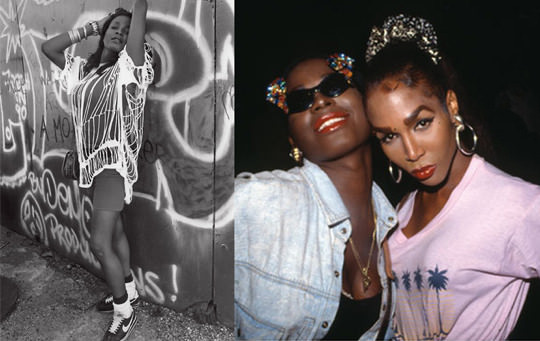 Photos by Chantal Regnault via Vogue

At these balls, contestants from different houses dressed up according to a theme and walked a runway, with judges scoring them based on the fierceness of their attitudes, outfits, and catwalk stomps. The categories were incredibly specific. In the Butch Queen Realness competition, contestants were judged on their ability to blend in as a heterosexual thug, pretty boy, school boy, or business executive. The ability to pass was summed up in one word, which you hear thrown in the ball world a lot: REALNESS. 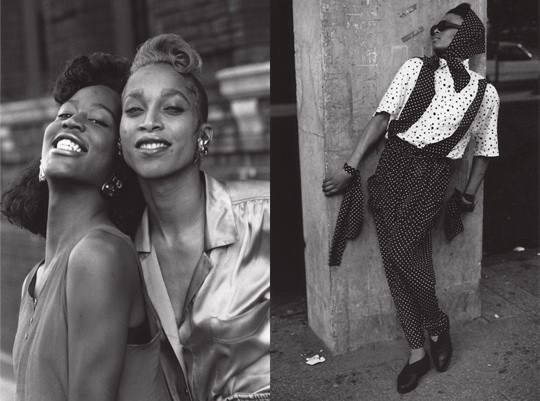 L-R: Photos by Chantal Regnault via Vogue and Scab

The funny thing about the use of the word “realness” in ball culture is that it means the exact opposite of what you think. When people talk about realness now, it means staying true to your roots and refusing to soften or change yourself for the dominant culture. But at a ball, realness means: how well can you pass as or pretend to be somebody else? Contestants were expected to embody their chosen look as naturally as possible, and judges gave harsh penalties for neglecting minute details that might give away an impostor. For instance, if you showed up in the Eveningwear Realness category without your purse, or the Executive Realness category without a clean shave and a copy of the Wall Street Journal under your arm? Child, prepare yourself for a demerit—and some derisive catcalls from the crowd, too. 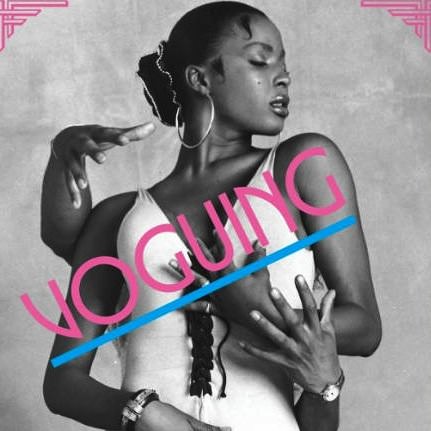 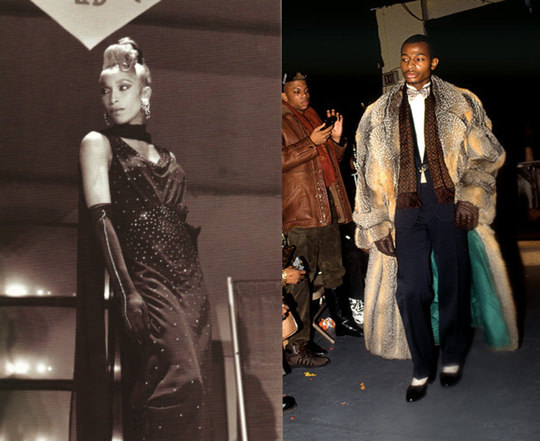 L-R: Octavia Saint Laurent via Scab; House of Dupree Ball (1989) via the Guardian

The importance of “realness” in the ball world is fascinating to me, because it highlights “passing” as a survival skill. In a world that was (and still is) openly hostile towards anyone who doesn’t present as heterosexual, LBGTQ people had to learn to walk, talk, and dress straight if they want to survive. The balls honor the careful observation, skill, attention to detail, and fashion sense that this demands, while at the same time subverting the heterosexual mandate. Ball participants got to try on not just the clothes, but also the power that comes with being a part of the dominant culture—if only for the night. 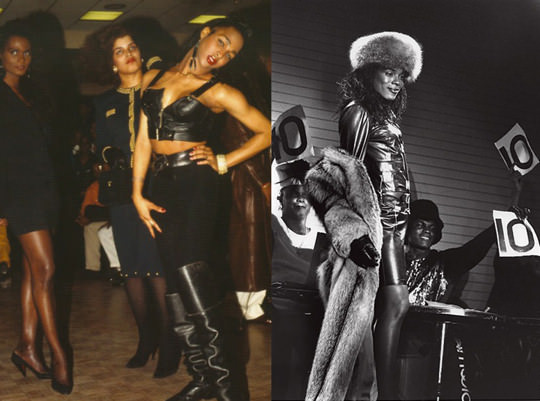 House of Chanel via Scab and the Guardian

There’s a subversive thrill in dressing head-to-toe in Chanel, or in portraying yourself as a successful businessman when you’re actually a broke hustler, like many of the people in Paris Is Burning are. The men in the Executive Realness category look damn good in their three-piece suits, and there’s a poignancy to these faux-businessmen when you realize that if not for being born poor, black, and gay in a culture that’s hostile towards all three, they might have had a better chance of being an actual executive. Dorian Corey, the matriarch of the ballroom scene, explains it beautifully:

In the drag and the ballroom scene, LGBTQ people created an amazing thing: a community that loved and celebrated them for all the same reasons the rest of the world rejected them. Creativity, love of fashion, performance, and the refusal to conform to gender norms made you a star, not an outcast. The ballroom is about the refusal to be marginalized based on your identity or circumstances. It’s about creating a world where you’re free to play with your identity and where a person can, through the sheer force of their own fierceness, survive and thrive. The legendary children of the ballroom scene knew that performing could be powerful and that the ultimate freedom was self-invention, and that’s even more beautiful than Dorian’s spangly dresses. 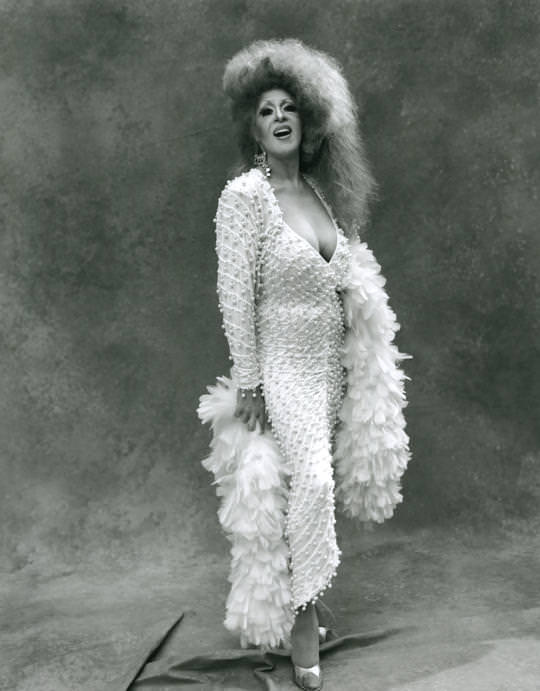