Bring the Outside In 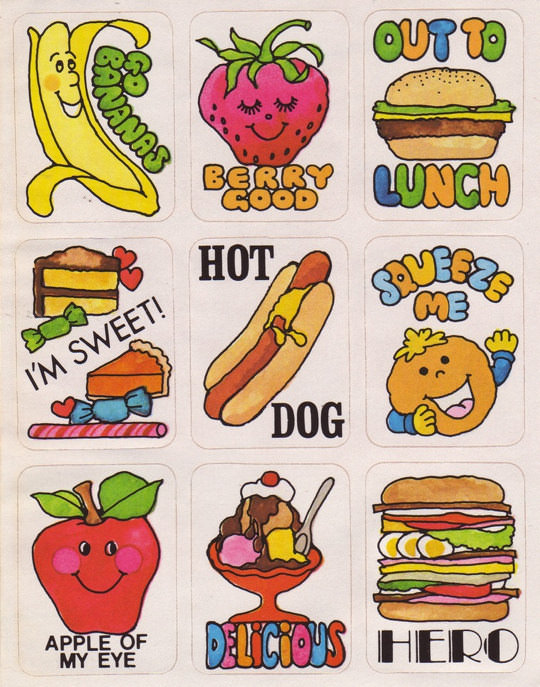 This picture is irrelevant, but I wanted to be able to include it in this month's calendar.

Happy April! Our theme this month is Transformation. The concept came to me after I spent a weekend watching and rewatching the Transformers movies, locked in my room, in the dark, with no food or water, so as to get rid of all other variables and fully commit to absorbing the art alone. Perhaps you’ve heard of this trilogy—nay, triple-scoop sundae of Jesusness—created by one of my favorite directors, Michael Bay. If not, it is about Louis from Even Stevens fighting robots while a hot girl cheers him on. I’m pretty sure it’s a metaphor for the ways in which corporate greed has corrupted our eyes, and also it’s a metaphor for violence, and also politics, and also rights, and also, too, though.

I finally emerged from my room at the end of the weekend, wondering why none of my friends had called to see if I was OK since I hadn’t been posting any links on Facebook to websites about poop in three days. But I also felt, well, angry. Angry that it was over. Angry that this beautiful world that Michael Bay created could not exist in real life, and angry that I could not be a part of it.

Then I heard a voice. “Who says?” asked Little Kevin James, the thumb-sized version of Kevin James that started sitting on my shoulder somewhere between the 34th and 35th hour of staring at my TV in the pitch black with no nourishment. “Who says that you can’t re-create Transformers in real life, complete with former Even Stevens stars, robots, and [a bunch of other shit that I don’t know about, because I’ve never actually seen any of the Transformers movies]?”

Maybe it was the casual tone of his voice. Maybe it was the wiry hair on his knuckles, the knuckles that helped him complete a half-shrug, half-butt-scratch. Or maybe it was the fact that he was too hopeful about the potential for life’s greatness to care about the stain on the front of his Paul Blart: Mall Cop sweatshirt. Whatever it was, I felt it, and I knew that Little Kevin James was right. Why not try to model my life after the Transformers movies?

But stopping there would be selfish of me. I know that I have found life’s light in the room where I sit now, surrounded by Legos and the Shia LaBeouf lookalikes that I picked up from the local community college’s fraternity, Boys in Middle School Who Would Have Been Cute If They Weren’t So Annoying Kappa Beta Delta. But I need to share this light with all of you. I need others to be happy the way I am. “I agree.”—Little Kevin James.

And so, this month’s Rookie theme is all about Transformers. I don’t want to give too much away, but let’s just say it will include an Ask a Grown Man by Michael Bay, a DIY on how to be the most boring protagonist ever, courtesy of Shia, and a photo shoot by Petra of robots modeling flower crowns in dreamy fields.

ALL RIGHT, YA GOT ME. Happy belated April Fool’s! I know it was yesterday, but we don’t post on Sundays. Before we realized that, though, I asked our staff what our prank should be, and I’d like to take this moment to acknowledge their hard work and innovative thinking.

Anaheed said we should get Woody Allen to do an Ask a Grown Man, and Jamia suggested we get Snooki to do Ask a Grown Woman (which I am non-ironically into?). Jessica said to do Ask a Grown Mom, in which an Aunt Debbie-type would answer questions very cheesily. Laia wanted McChill to run the site for a day. Ruby said to make it Rick Santorum-themed, and Hazel proposed an old lady theme, by which I guess she meant inconsistent with our mission statement but AWESOME?

In all seriousness, this month will be about SPRING and COLORS and THE 1960S and CH-CH-CH-CH-CHANGES. Not about Michael Bay. I would like to get some Even Stevens in here somewhere, though. Anyway, I really hope you like it.