Two steps forward, one step back.

Literally the Best Thing Ever: Daisies 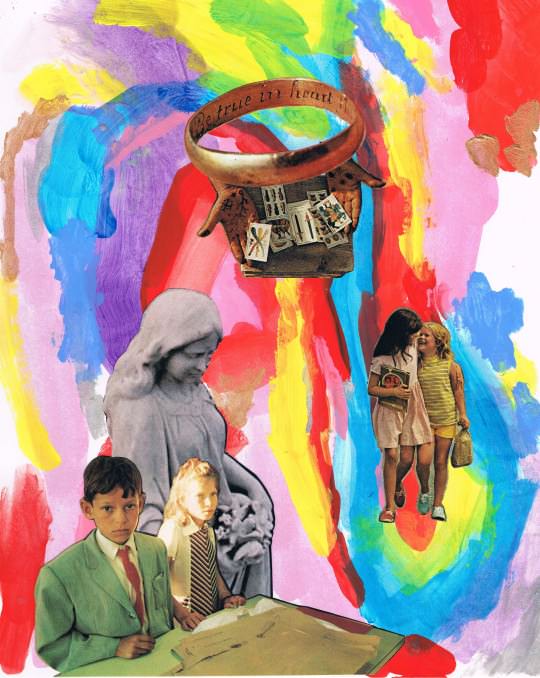 Minna's commentary on this week's diary: "I got a tarot reading on the weekend from a friend and now I'm terrified because it was really accurate ahhhhhhhhhh!!!"

Adulthood doesn’t just happen: it’s a choice. You wake up one day and say to yourself, “Child, the TIME HAS COME.” Read More »

My mind is an absolute mess; my dreams are crazy. Read More »

The emergency wing of the hospital at midnight is possibly the scariest place I have ever been. Read More »