Long before she was an award-winning actor and director, she was the chicest tomboy you ever did see.

The Stuff of Dreams 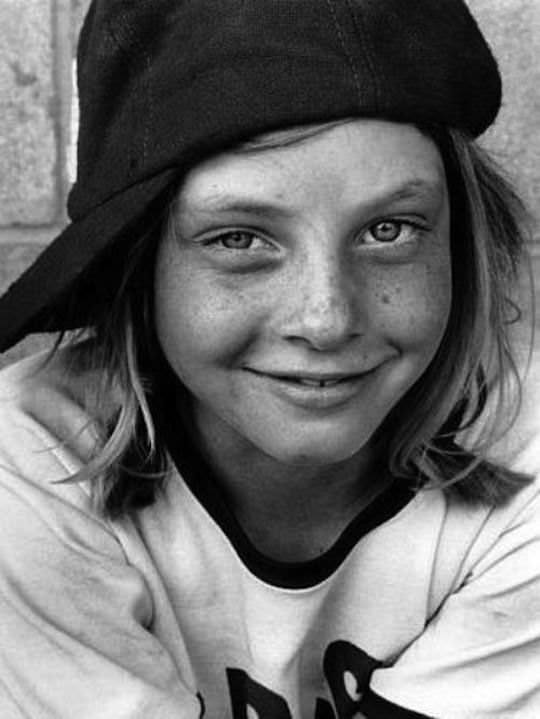 “If I fail, at least I will have failed my way.” —Jodie Foster

If the young Jodie Foster is thought of as a fashion icon, it’s usually for her role as Iris, the 12-year old runaway and prostitute in the 1976 film Taxi Driver. While Iris’s wardrobe of floppy hats, bright hot pants and cropped peasant tops was a great look, and undeniably influential to fashion designers, it feels kind of…not-quite-right to me to glorify the wardrobe of such a troubled character. Plus, Jodie played SO MANY characters (seriously, she was like the hardest-working kid in show business), many of them with style at least as amazing as Iris’s. So, although I love Iris and will think of her fondly every time I pull on a pair of hot pants, this is my tribute to the many other moods of Jodie. 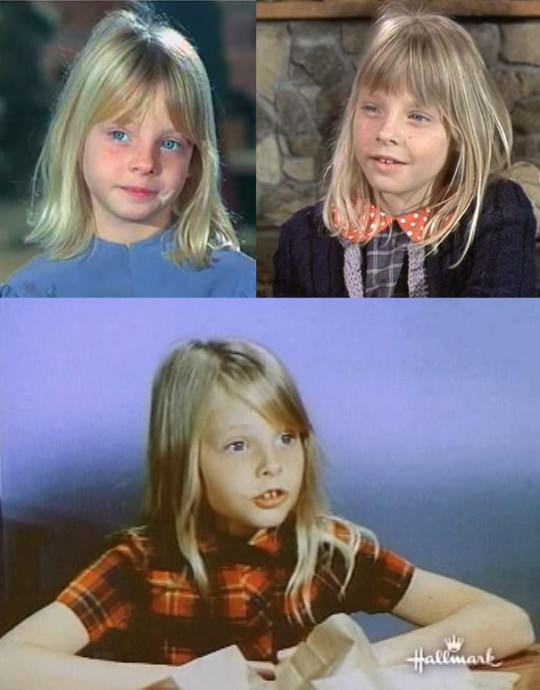 Her plaid game was tight: 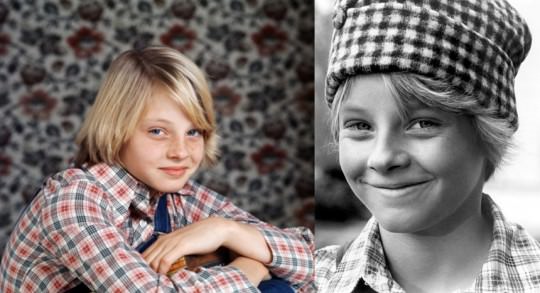 With her Elton John shades, slogan tees, and Gucci horsebit loafers, she couldn’t be any more ’70s if she were voting for Carter on a pair of roller skates: 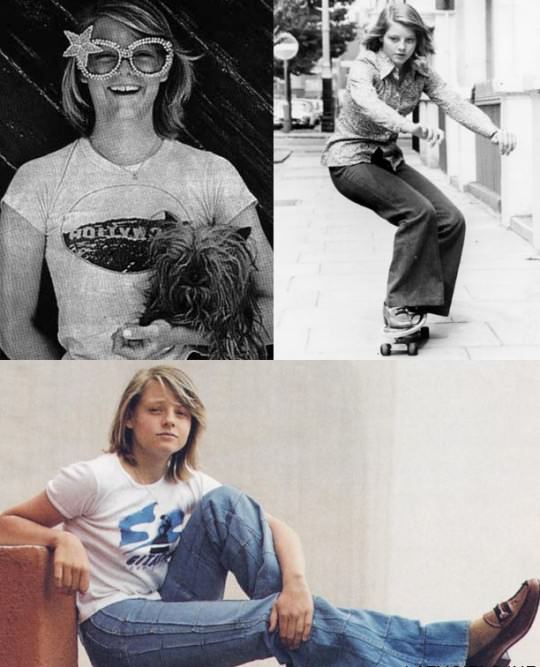 By the 1980s, in Foxes and Carny (“Where love is just another sucker’s game”), she had blossomed into full-on sultry babe-itude: 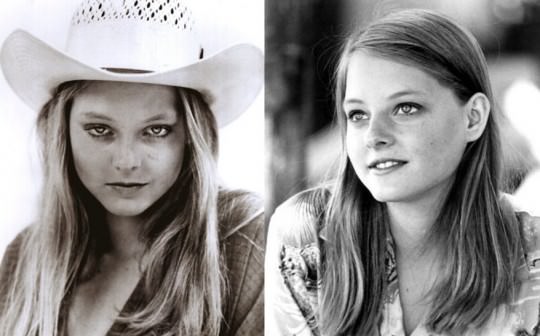 And she did the nonchalant, Annie Hall-ish menswear look incredibly well: 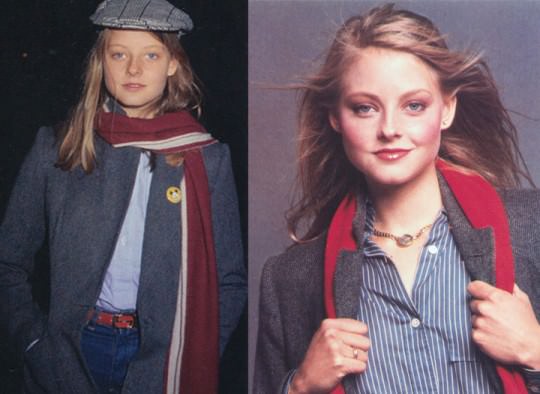 Channel Jodie’s ’70s look with beat-up old jeans, your favorite loafers, not a lick of makeup, and the messy hair left over from your own moppet days: 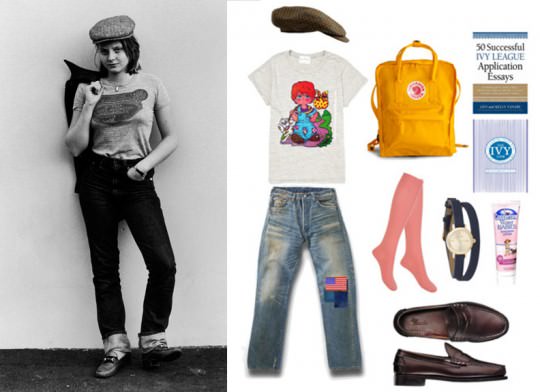