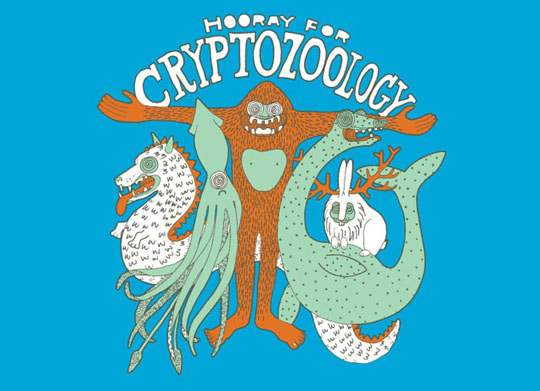 Being a gal with a diverse assortment of interests, I like to wander occasionally from my more commonly known pursuits of fashion and film to delve deep into the world of the mysterious and unknown. Yes my friends, I am a HUUUUGE CRYPTOZOOLOGY NERD! What’s cryptozoology, you ask? Cryptozoology is the study of hidden animals. This includes the legendary ones, like bigfoot and the the Loch Ness Monster! Some may laugh at the idea that creatures like these exist, but that’s when I like to remind them that DINOSAURS USED TO ROAM THE EARTH. Doesn’t that trip you out from time to time? Skeptics should also take into consideration that new species of animals are being discovered EVERY SINGLE DAY. So there could be a unipeg (unicorn/pegasus hybrid aka my favorite “animal” in the fourth grade) straight chillin’ in a cave somewhere and we don’t even know! Here are my current five cryptid crushes! 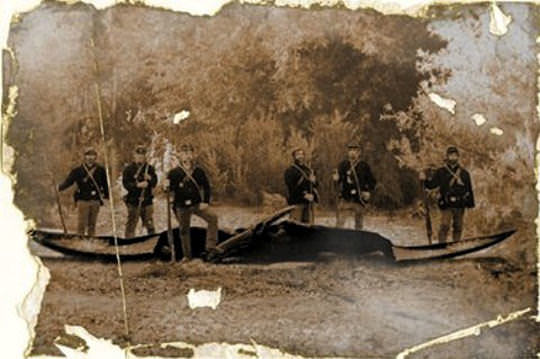 1. Thunderbirds are giant bird-like creatures with razor-sharp beaks and wingspans up to 20 feet. They were first said to have been seen in 1890, when two cowboys shot and killed one, then carried its carcass into town, where it was nailed to a barn, wings spread, and photographed. This supposed picture is like a sub-mystery of the whole Thunderbird thing because tons of people claim to have once seen it in a book, but there is no photographic evidence ANYWHERE (it is not the one above, which is a staged shot). False mass memory or conspiracy? My thoughts: if Argentavis was real, why couldn’t the Thunderbird be? OMG GIANT BIRDS ARE SCARY! 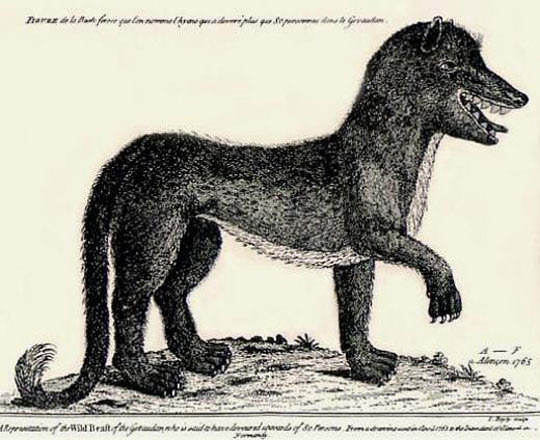 2. The Beast of Gévaudan was a wolf-like creature, as big as a horse, with hooves, that terrorized a province in south-central France in the 1760s. The attacks became such a problem that King Louis XV even sent professional hunters to track down the animals, but had no luck. A couple of years later, a local hunter named Jean Chastel slayed a creature whose stomach was found to contain human remains. Later on, it was suggested that Chastel had used a silver bullet to kill the beast. WEREWOLF MUCH? Some cryptozoologists think it was a weird wolf hybrid, while other nerds think it was a living mesonychid. More than 100 deaths, and many more injuries, were attributed to these creatures. Whatever this thing was, it was a real asshole… 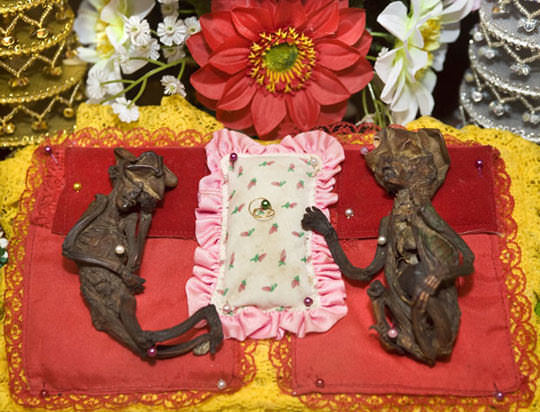 3. OK, don’t freak out. The Naree Pon are tiny humanoid creatures from Thailand that are believed to be a cross between an animal and a plant. Buddhist legend says they were beautiful women that grew from a tree like fruit, then would jump off the branch to sing and dance for a couple of weeks and then shrivel up and die. Two Naree Pon carcasses are on display at a monastery near Bangkok (booking my plane ticket now). Supposedly, they have been tested showing that they have hearts, lungs and other internal organs but no bones. ::cue Macaulay Culkin Home Alone face:: 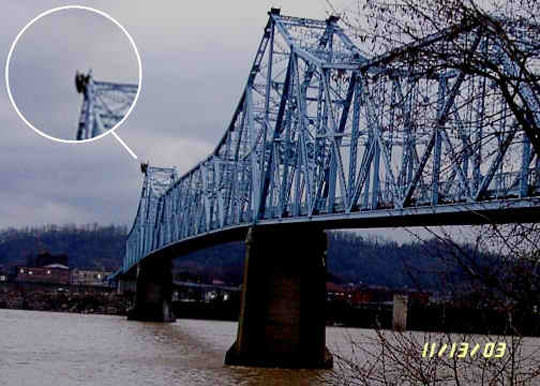 4. Mothman scurrs the crap outta me. Ever since I saw that creepy Richard Gere movie The Mothman Prophecies, I have been scared of Los Mothyman!!! In 1966 and 1967, residents of Point Pleasant, West Virginia, and surrounding areas reported seeing a seven-foot-tall human-like creature with wings and glowing red eyes! Um…WHAT? What’s also freaky is after the collapse of the Silver Bridge, no more sightings were reported, causing many people to think that these incidents are related. Is Mothman a harbinger of tragedy??? 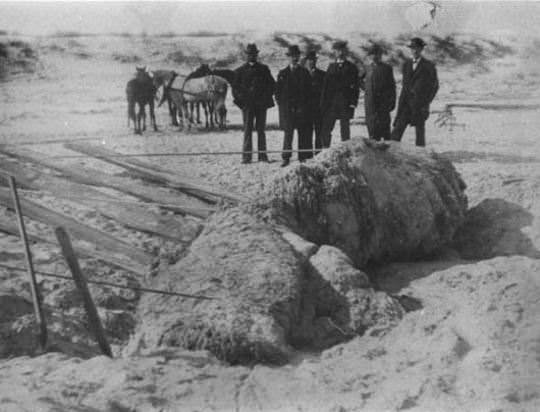 5. The lusca is a gigantic sea creature living in the bottom of the ocean. Have you heard of blue holes? They are underwater sinkholes and caves found in various parts of the world. The lusca is believed to live inside of the ones in the Bahamas. Now, let’s think about this for a mome. There are so many strange creatures down in the deep blue sea, which is basically like another outer space, so why couldn’t an insane SEA MONSTER be hanging out in there? Cryptozoologists actually believe the lusca is a giant undiscovered octopus. (I had a joke about calamari here but realized that didn’t make sense because that is SQUID :( )

And that is that! Any questions? (I know, I have TONS.) If you want to be (or already are) a crypto-nerd like moi, I must suggest picking up Cryptozoology A-Z, a handy guide that I have constantly referred to over the years! Happy hunting! ♦