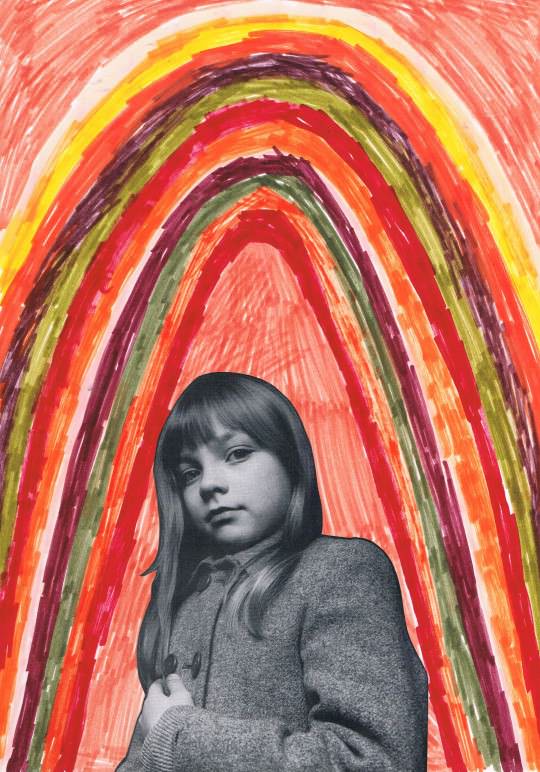 When a film or a book or a piece of music speaks to you, it’s such a powerful feeling. Read More »

In an ideal world, farting would be the most OK thing ever. Read More »

Sexism is a tricky thing to talk about. Read More »