Big stuff, and little stuff that is also big stuff. 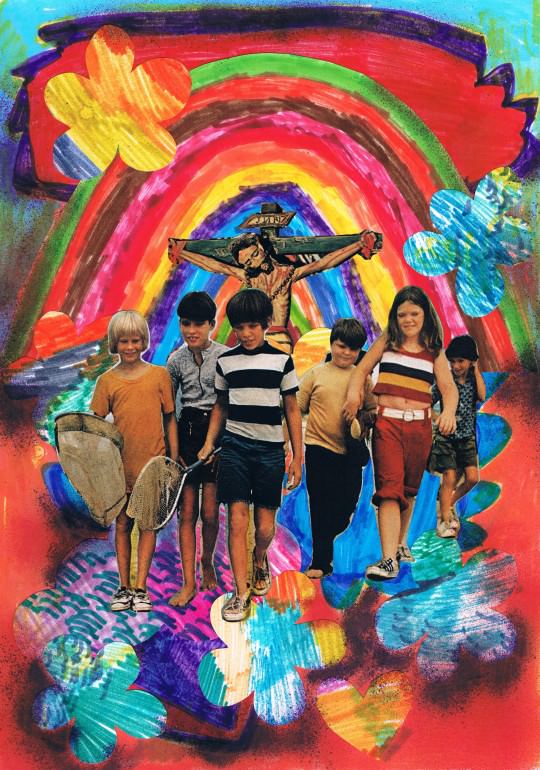 Minna on her diary this week: "Mortality!!!! It terrifies/saddens me so immensely..!"

I AM LIKE A LITTLE MOTH THAT CAN’T GET INSIDE THE PRETTY LIGHTBULB OF FRIENDSHIP. Read More »

Sometimes there are less-than-ordinary moments in life wherein, on paper, nothing MAJOR happens, and yet we can never forget them. Read More »