These are the days of our lives. 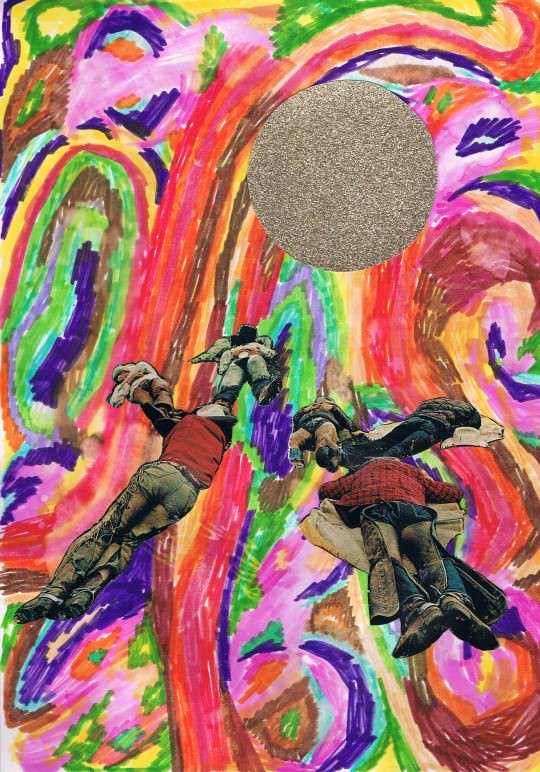 This week Minna's been obsessed with country music from the ’60s and ’70s.

My dog is insanely important to me, and he’s not doing so well. Read More »

My dreams and desires so often embarrass me. Read More »

A few days ago, a 37-year-old married man told me I appear to have pretty feet, and asked for pictures of them to “prove it.” Ewww. Also: feet?! Read More »