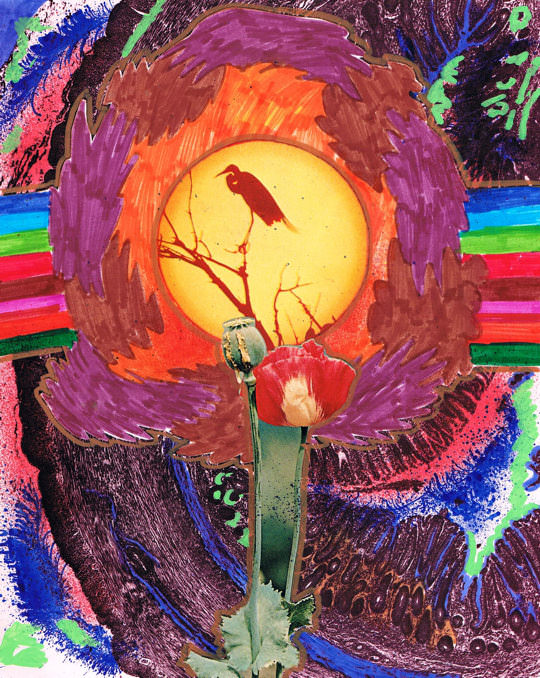 I worry I may have become too comfortable walking by myself late at night, too accustomed to daily life in somewhat questionable neighborhoods. Read More »

I need serious help with this year’s birthday. Read More »

I have three lonely months and a solitude-filled summer until I get to start over. Read More »

Based on our school’s attitude towards excitedness in general, I’m surprised we don’t have “calming rallies.” Read More »