Breakups, breakthroughs, and breakdowns. And: babies having babies!

Literally the Best Thing Ever: Degrassi 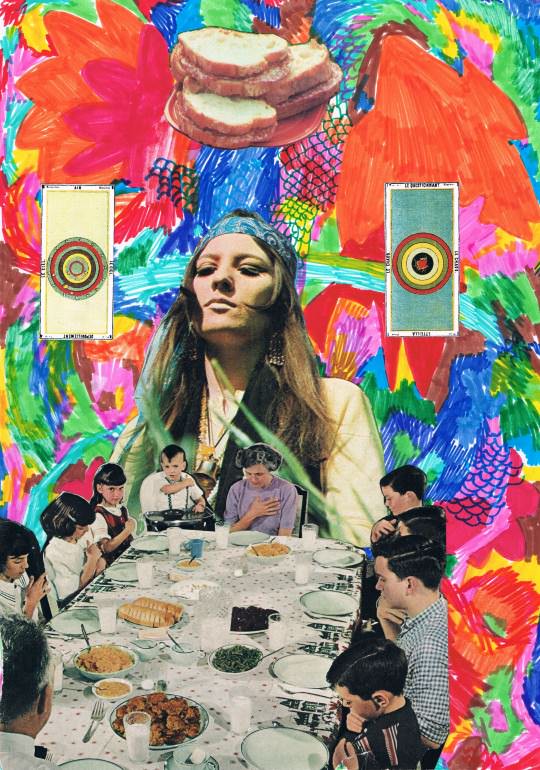 Minna is calling this week's diary "GUESS WHO'S COMING TO DINNER?"

Breaking up with your best friend is something you never really expect, because it never really has to happen. Read More »

This week was kind of overwhelming. In a good way. Read More »

This week is going to be the worst. Everything is the worst. Read More »

Last Monday, just like pretty much every eighth-grader in America, I became a mother. Read More »