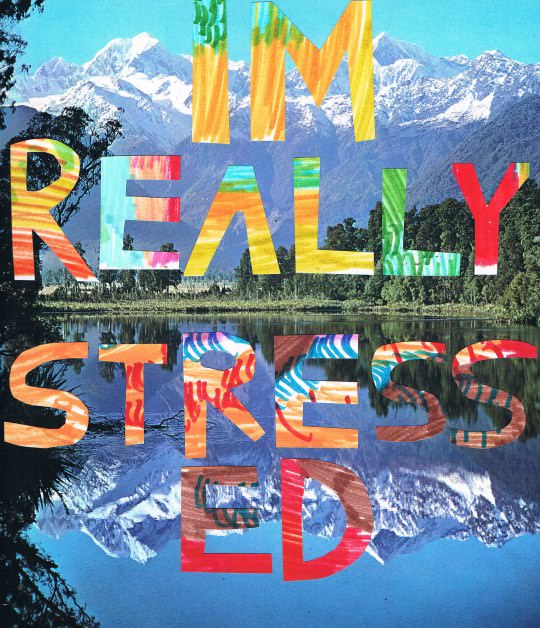 I have not lived life on a normal level for a long time. Read More »

Getting home to watch the finale of RuPaul’s Drag Race was super important because I needed Raja to win. Raja is everything. Read More »