A lot going on in the lives of our teen cabal this week.

Literally the Best Thing Ever: Heart 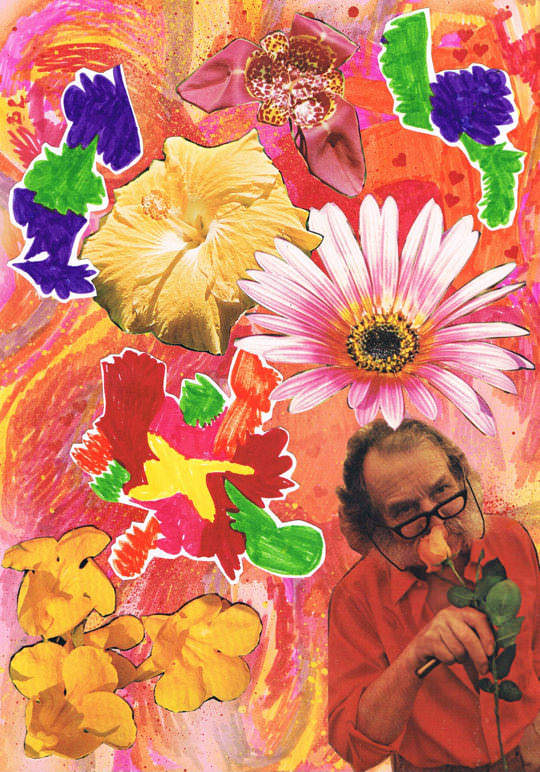 I never thought that I could have a genuinely nice experience in a school ever again. Read More »

Everyone around me has an anti-obsession with sex, and it drives me crazy. Read More »