Why I decided to get a new face. 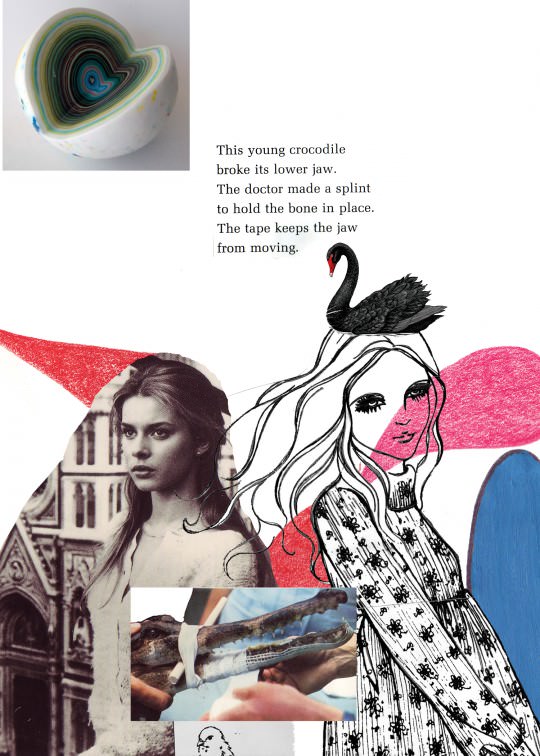 When I was 14, after five years of braces and headgear and a torturous device called a palatal expander, my orthodontist sat me down and told me none of it had worked.

“You’re going to have a monstrous jaw,” he said. “Like Jay Leno.”

OK, that’s not exactly what he said, but it’s what he meant. Basically, I had a Habsburg Jaw, named after an old-timey royal family but now more famous for being the reason Jay Leno has that huge chin.

“Also, you have sunken cheekbones,” my doctor said. He described how as an old lady my chin was going to jut out and my cheeks would sink in, giving me a weird, sort of crescent-moon-shaped profile.

I was going to need surgery, he said. They were going to do all sorts of horrifying things to shrink my lower jaw and expand my upper one. And while they were in there, they’d give me cheekbones.

I didn’t want it. Mostly because it sounded absolutely terrifying, but also because I was a feminist. And feminists don’t have plastic surgery. I’m pretty sure it’s in the rulebook, right above “Don’t starve yourself” and “Don’t wax your vulva.”

I was supposed to embrace my looks, right? What if I ended up liking my Leno chin? What if in a few decades, Leno chins became “in” and I regretted getting rid of it? 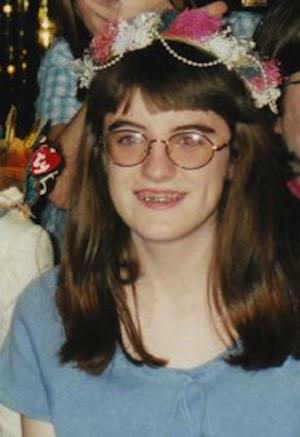 Me before my surgery.

If it were just for my looks, I’m pretty sure I wouldn’t have had the surgery, or at least not until I was older and chinnier. But my orthodontist also said if I didn’t have surgery, they were going to have to pull eight teeth right away and I’d probably need dentures when I was a moon-shaped old lady. So it was a medical issue, not a cosmetic one. Except for those pesky cheekbones. But I’d always been jealous of girls with feminine, super-high cheekbones, and it would be silly to turn down just one part of the surgery…

So that’s how a year later I ended up in the hospital with a distinctly full-moon-shaped face. Immediately after the surgery I was puffy and ugly, and the first time I looked in the mirror I ran in another room and hid because I felt awful that my family was being forced to look at such a monstrosity. I couldn’t smile and could barely talk, and the only part of me that was still me were my eyes, looking out from an otherwise frozen, bloated face.

I went through a month being unable to smile, laugh, yawn, or eat anything that necessitated chewing (I ate a lot of, and got REALLY sick of, mashed potatoes and Jell-O). I’d randomly spit out stitches in inappropriate places, like while talking to people on the school bus on the way to a choir concert I couldn’t really sing in. My Christmas pictures from that year show this puffy girl with a strange, bottom-lip-only smile. I had no idea my transformation was going to take this long, or be so noticeable to everyone around me.

Eventually, my swelling went down, and I began to see the new me. I looked a lot like I did before, but my jaw jutted out a little less, and when I looked down, I could see the curve of my cheekbones.

At first, I was too glad that the swelling was gone to have many opinions on the final result (except for maybe a tiny disappointment that I hadn’t had some dramatic shift into a supermodel’s features, which my feminist self quickly quashed). But now I love it. I love feeling just a little more feminine, a little “prettier.” I especially love knowing that I will never have Jay Leno’s chin. And after a long time thinking about it, I decided that I’m not going to feel guilty about my “fake” face. 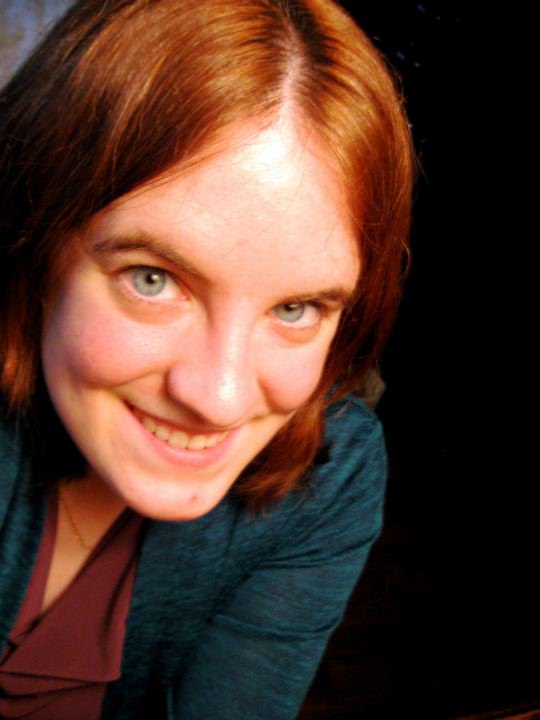 This all came back last year, when Bristol Palin had jaw surgery and it felt like the whole world was coming down on her, trying to decide if she was lying about it being orthodontic. It brought back all my doubts about my own surgery, and my own personal debate over whether it was the “right” thing to do. I don’t know why Bristol had surgery, but even if it was completely elective, I’m not going to judge her for it. We live in a society where the media will relentlessly make fun of a woman for how she looks. Women’s magazines will offer all sorts of tips on how to cover up or erase your so-called “flaws.” But if you dare to have plastic surgery, some people will do everything in their power to expose your sin of caring too much about how you look.

* Standard “I care about you” disclaimer: If your body image causes you more than slight discomfort, or you feel like you “have” to diet or get surgery in order to be happy, you may have something like body dysmorphic disorder. I highly recommend seeking out a guidance counselor or therapist if you are concerned about your own body image or if you’re worried about a friend’s health. Being nonjudgmental is great—watching someone else suffer is not.