When I Get What I Want

So You Know You Can Dance 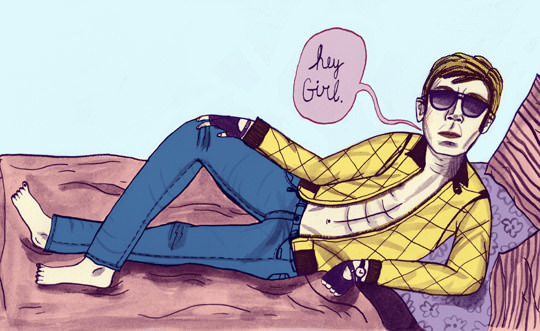 Elizabeth Crane is the author of three collections of short stories. Her novel We Only Know So Much will be published in June 2012 by Harper Perennial.