A list of fictional characters I will never be as old as.

In Defense of Quitting

Basically all I do is watch stuff. This has been a daily tradition of mine since I was a mere fetus. I also have Youngest Child Syndrome, meaning teenagers have always seemed like THE COOLEST PEOPLE EVER to me, whether it was my sisters or camp counselors or babysitters. I didn’t realize until I started writing this that I am now the same age—in some cases even older—than many of the characters I’ve forever aspired to be like. This list has no thesis, I am simply marveling at this phenomenon. I could be a fully grown grownup with many children and orphanages and Nobel Prizes and You Are An Adult Prizes and still feel like I can only hope to one day be as mature and accomplished as Lizzie McGuire. Sigh. 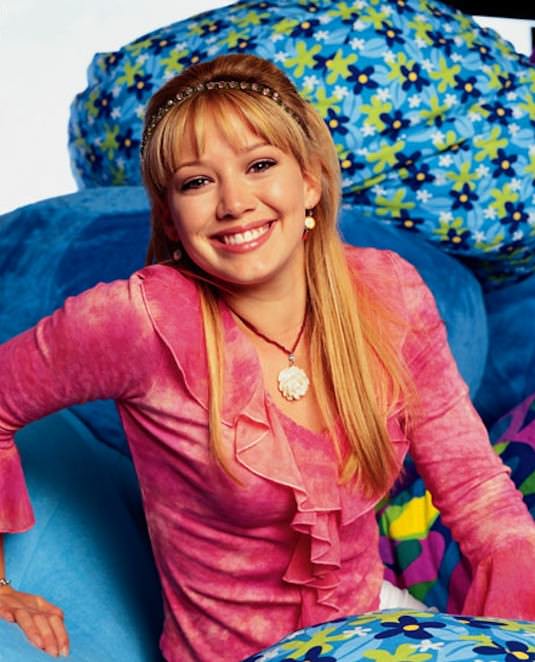 Drowning in pillows as a metaphor for the perils of preteen life.

Lizzie always seemed grown up because of all her problems. Problems like her first bra, her crush on Ethan, her desire for a pair of expensive designer jeans, or the dilemma I’m sure all adults must face at one point or another of trying to outdo their middle school nemesis in a Christmas-float competition so they can sing “Santa Claus Is Comin’ to Town” with Steven Tyler. Her problems were so huge that she couldn’t adequately express them through one body: she had to have a little animated version of herself that popped up every few seconds to offer a sassy remark. Unless you have one of those, I don’t wanna hear about your “chronic illness” or “actual poverty” or whatever it is you’re whining about.

How I would like to hug and comfort and slap some sense into the younger version of myself, who expected herself to look like this by the age of 16. Ann-Margret was 23 years old when she played Kim in Bye Bye Birdie, so it’s like, of course you can talk about how lovely it is to be a woman, cause you ARE ONE, you Elvis-dater, you. I am technically in the same grade as Kim now, and I feel strongly that I could beat up her boyfriend, Hugo Peabody, any time, but still I can see myself wistfully watching the “How Lovely to Be A Woman” number when I’m 90, sitting up a bit in my bedazzled wheelchair (thanks in advance, Petra!), eagerly awaiting the day I, too, will eventually become a woman. 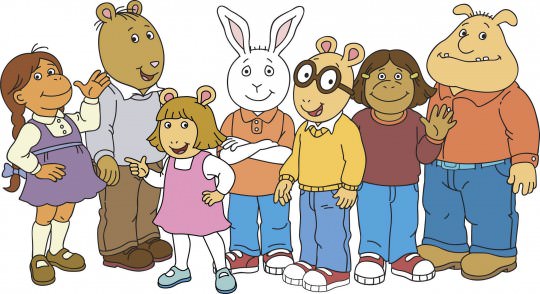 Arthur had glasses! He and his friends went to the Sugar Bowl without a chaperone! They had tons of homework! This meant they were super old. 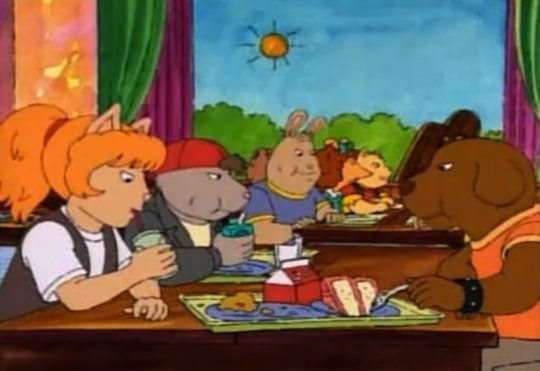 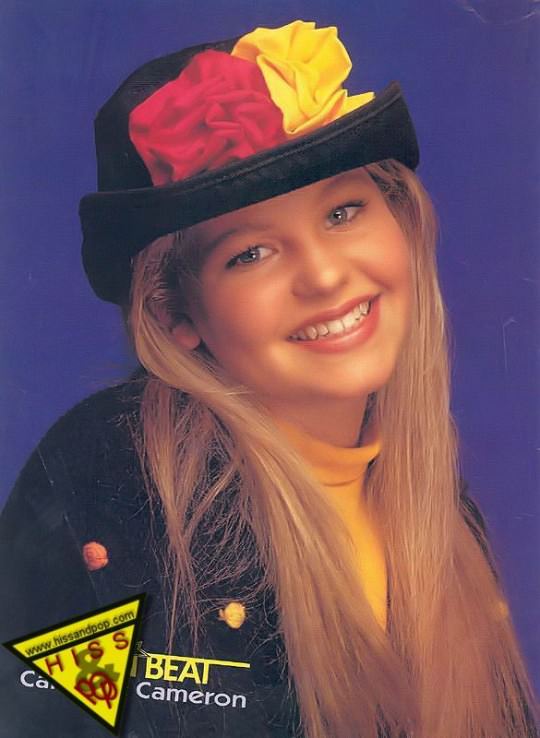 It takes a real mature gal to pull off that kind of hat.

D.J. is just such a mom that I can’t imagine I’ll ever be as responsible as her. She’s like a longer-haired, female version of Bob Saget. 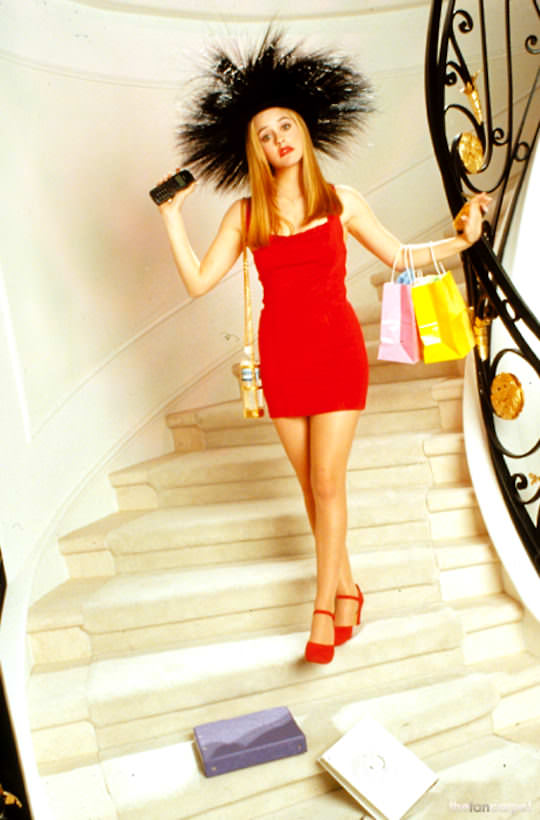 Cher is a Beverly Hills hyper-exaggerated parody of a teenage girl, but since I was too young to get the satire when the TV show was on and when I first saw the movie, I really thought every one of her qualities was incredibly desirable. And because Cher says things like “’Tis a far better thing doing stuff for other people,” I thought she was really mature and worldly wise. I am now old enough to be her peer, and yet her knowledge on how to get boys to like you and how to manipulate teachers still feels like something I will never be able to grasp. But most of all, it is her 1995 virtual-paper-doll-closet synchronized computer program that plagues me, and continues to symbolize some unattainable kind of adult sense of organization and womanly savvy. 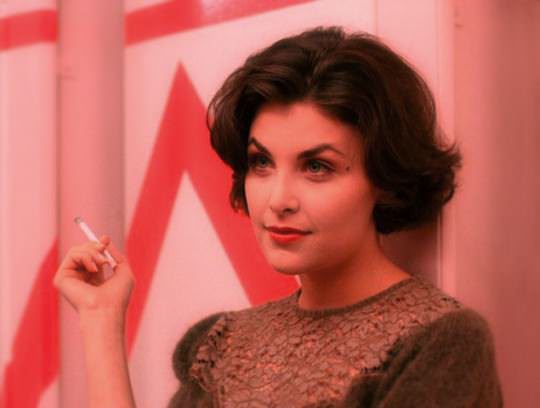 I just can’t imagine that I would ever be able to do her sultry dance without ruining it by like, snarting. ♦