Literally the Best Thing Ever: Glitter

It needed to be said. 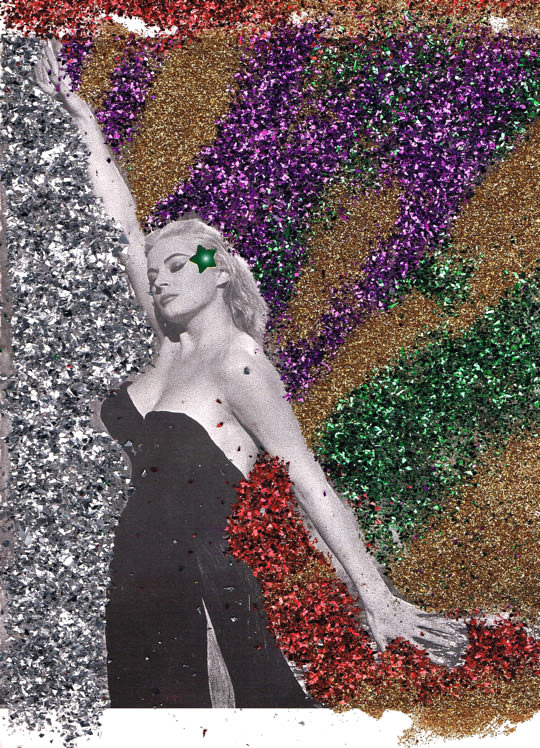 Is there anything in this world that brings an instant feeling of elation quite like glitter does? Some people enjoy the laughter of a newborn baby or a puppy falling on its butt or whatever, but glitter is the universal symbol for awesomeness and parties and fun.

And so it is that girls in particular just love glitter. I generalize because it’s true. Boys like glitter when they’re little. We all do as we sit at our communal tables in preschool and draw trees and faces and monsters in white glue on construction paper, which we then douse with glitter and bring home to our parents like a treasure. Then someone is all, “Glitter is for girls!” So boys dump it aside to go play in mud and we don’t even care ’cause we’re all, “More glitter for us!”

But: WHY? Why is it that teeny-tiny pieces of shiny paper can be the thing that lifts us up to a higher level of sparkle-consciousness? I don’t even know what glitter is actually made of, but does it matter? I just assume it’s, like, tiny pieces of stars crushed and bottled for our enjoyment. 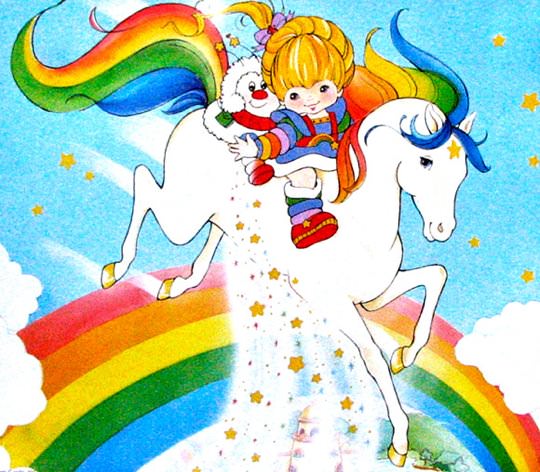 Growing up, I put a lot of effort into rejecting stereotypically girly things (OK, mostly I was just really against the color pink), but even in my fervent feminism, glitter never offended me. I had blue glitter sunglasses that were my signature until my face outgrew them and they became part of a décor I call “crap on my vanity.” Then there was my first electric guitar, a Stratocaster-style black number that found itself covered in multiple coats of silver nail polish within two weeks of coming home with me. (How else would it be obvious that it was mine?) I named her Stella as in stellar as in stars as in glitter. That very same polish was later used to coat a pair of kick-ass spectator shoes that I purchased in the midst of a Gwen Stefani phase. I bet you didn’t even know a tiny bottle of nail polish can go that far, but yes, it can.

Glitter nail polish is INDISPENSABLE. It is the MacGruber of your life. Never travel without it. Never live without it. Luckily, when I was growing up, there were a myriad of options to glitterify our entire existence. It was almost necessary to sparkle at all times and not because we were vampires. My friends and I stocked up on body glitter during weekly pilgrimages to Claire’s, where we also picked up my favorite glitter-development of the ’90s: the hair-jewel malarkies. They were tiny rhinestones with Velcro in the back that you would put in your hair and they would stay because that’s what happens when you put Velcro on hair. Maybe you think a rhinestone is not technically glitter, but if you were a giant, it would look like glitter from afar, so it stays. Courtney Love rocked the hell out of this look and she also made it rain glitter in her video for “Miss World” and, obviously, she’s a good role model. Anyway, I had glitter eye shadow and glitter eyeliner, so it was just never possible for me to be matte. I never wanted to be matte. What was the point of wearing makeup if you weren’t going to sparkle and shimmer? 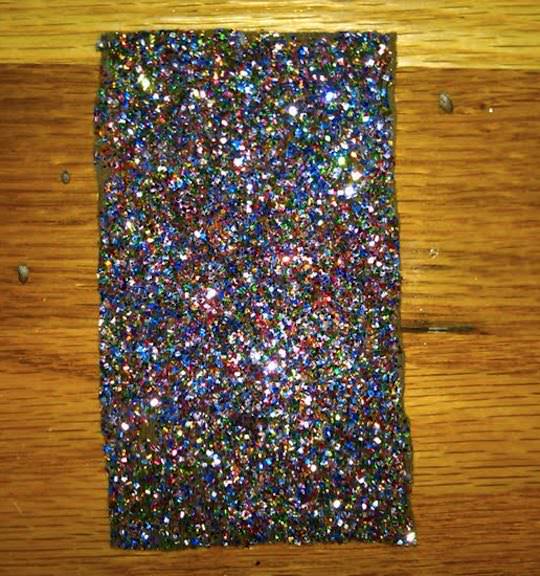 Whether you wear it in your hair or on your face, glitter is infallible. It’s not just something that you douse yourself in before every major (and minor) event in your life. No, it’s also a substance that brings us all together. When I told my new roommate, Amy, that I would be writing about glitter, she excitedly showed me her experiment with glitter and fabric glue, which was basically a rectangle of fabric packed so tight with sparkling pieces that I almost had a heart attack because I suddenly wanted everything I owned to look like that. We ruminated for what seemed like forever about the many items of clothing we would DIY, like shoes and jeans and hats and possibly even our own skin, and how we would love to leave fabulous trails of glitter everywhere we went. And glitter is the only thing that will make me willingly talk to strangers on the subway or in the street. I can admire someone’s shoes, but if they’re wearing glitter shoes? I will take off my headphones and ASK where those came from.

Glitter will bring us together. And love, I guess. But mostly glitter. ♦