An Actually Useful Article About Dressing for a Party

Happy New Year, Rookies! Our theme this month is Up All Night, which means the partying kind of up all night, but also the staying up late to watch TV alone or write a paper kind of up all night. Nighttime is the BEST time for the latter because the whole world is asleep (except like half the world but whatever). It’s a kind of alone that doesn’t feel lonely. There’s a real freedom to it, actually. Nobody will interrupt your Netflix marathon. It’s easier to be creative, since you’re less aware of other people and their annoying brains and opinions. It is not actually that great for paper-writing. I hate myself every time I am writing a paper at 3 AM. I do not condone it. Here is a list of names I have saved school papers under on my desktop:

Though I may be too busy mumbling under my breath about school and agonizing over what to call a file that would soon become “poop farts” to actually partake in club culture, I’m fascinated by it, especially all those wacky kidz who have the stamina to boogie into the wee hours of the morn. Also, glam rock! For some reason glam rock made a lot of sense for Up All Night. David Bowie is a real hero of ours this month. 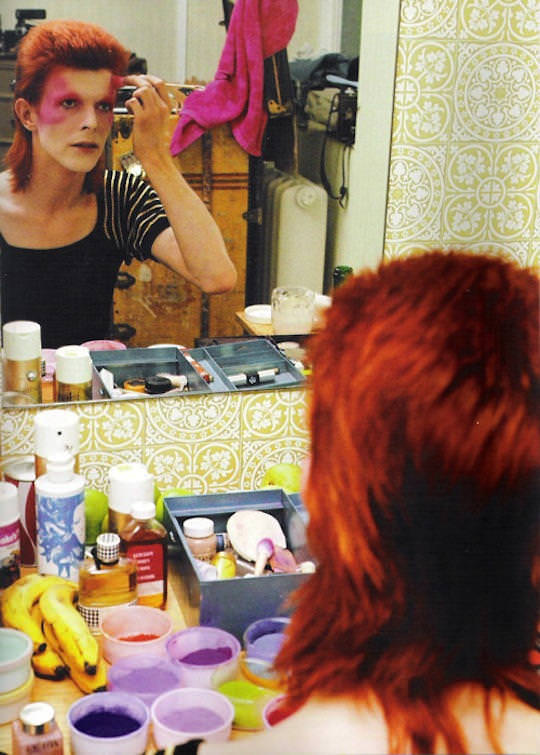 And as far as going dancing goes, I can get down in the privacy of my own home just fine! Here, actually, is my bedroom-dancing playlist. Proceed with no caution, and all of the confidence of Maria von Trapp. 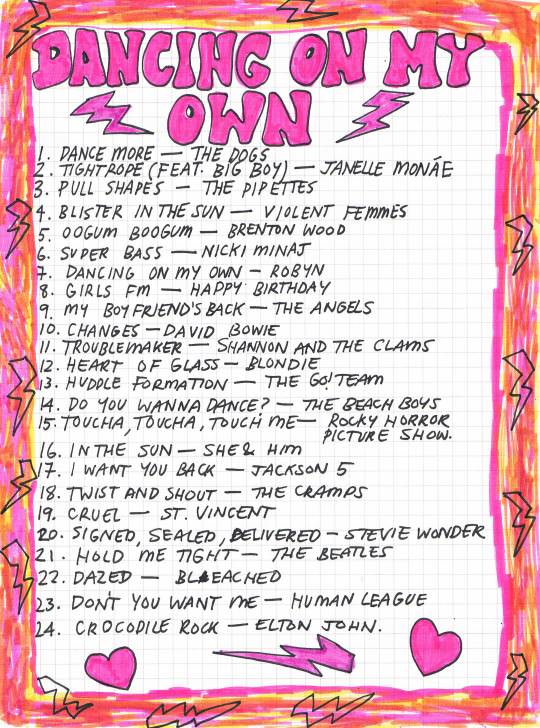 I’m writing this right now at night, so I’m in that weird mode I was talking about where you don’t comprehend the idea of other people existing and having their own opinions, so I’m ready to write, like, anything. Actually, I’m feeling like really artistic right now. Hark! An acrostic poem just poured out of my soul onto my computer!

U is for typing “U” instead of “you” because I’m tired.
P is for “Please send pizza,” an email I frequently get from Anaheed when it’s late.

A is for Amy Poehler, because nighttime is obviously the best time to watch Saturday Night Live, and Amy is my favorite cast member of recent years. Some of my favorite sketches of hers are “Kaitlin at the Mall,” “Bronx Beat,” “Live With Regis and Kelly,” and the Palin rap.
L is for “loser,” a thing my sister might say when she comes in my room late at night to see I’m testing different cereals in a jar of Nutella while lying in bed.
L is for lying in bed with a jar of Nutella testing different cereals in it.

N is for Nutella.
I is for I don’t know why the guy who invented Nutella hasn’t called me to be best friends yet, I just dedicated four lines of my dang acrostic poem to his product and now I really want Nutella and like if it was free that would be really cool OK thanks.
G is for “GNO,” one of my favorite Hannah Montana songs.
H is for “HNO,” the working title for a song I’m writing, short for Harry’s Night Out, about a middle-aged man getting up in the middle of the night and going outside to water his plants.
T is for This poem is over I am going to bed.