This past Halloween was bummy, too. My friend and I trick-or-treated a block, then basically stopped right there and shrugged and felt satisfied with the few pieces of candy we’d acquired with half-hearted begging. We noted how sad it was, since we used to go until it was pitch black out and be really specific about which candy we got—but because we just didn’t really care, it wasn’t even really sad, just kind of blah.

I refuse to settle for blah, though! Just because I don’t get excited about the same things that I did when I was a wee lass, I should still be able to get excited about something—something should be taking the place of playgrounds and anything colorful or sparkly and the Rock N Roll McDonald’s (I live in the Midwest, so their fake little car model was THRILLING). If I’m taking my cues from society/culture/peers/Facebook, that would mean…partying…and boys…? Which are OK things to like—more than OK, if you like them!—but those kinds of things bring me more anxiety than they do awe and wonder.

On the other hand, there are some things that blow my mind that wouldn’t have in elementary school. One nice thing about growing up is you become part of a little club where the entire culture of things made for teenagers (or, the part of it that doesn’t suck) suddenly makes sense. When I listened to the Pixies’ Doolittle in the sixth grade, it didn’t really affect me; in eighth grade, it became some sort of a salvation. Freaks and Geeks will never mean as much to me as it does now that I am in high school. When Cecelia is lying in a hospital bed after her first suicide attempt in The Virgin Suicides, the doctor says, “Jesus, kid, you’re not even old enough to know how bad life really gets.” Cecelia says, “Obviously, Doctor, you’ve never been a 13-year-old girl.”

Writing about it now, it’s romantic and bittersweet; when you’re actually angsty enough to understand that scene, it sucks. Part of the mind-blowing-ness of the teenager-targeted things you identify with is that they understand a very specific kind of pain so well.

However, a few things satisfy for me a place that’s right in between childlike wonder and teenage angst. These are things that still feel magical, but have enough of a dark or brainier side that I appreciate them in a way now that I couldn’t have in the first grade. 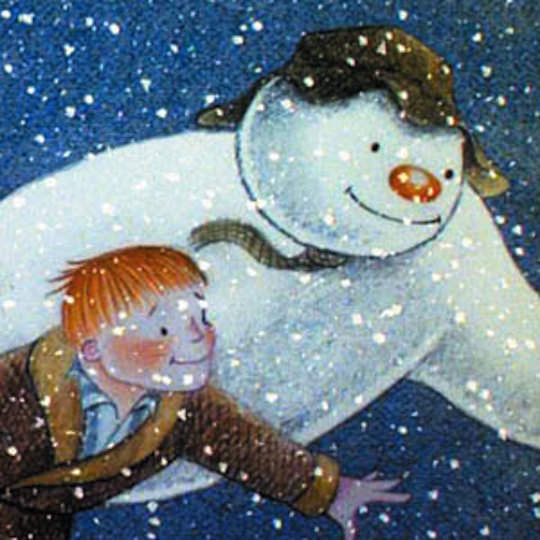 As some Rookie staffers noted when I brought it up in conversation, The Snowman is actually really a creepy movie, in just about every way. But I don’t care! The part where the little boy grabs his symmetrically hanging socks one by one is enough to make me squeal. This movie was a heart-squeezer (my new band name) when I was little and it still, for some reason, gets to me, plus now I have a stronger appreciation for the sad way the story works out. Also, David Bowie narrates the beginning, so I hope you all of you who laughed at me feel really UNCOOL and BAD about yourselves now. 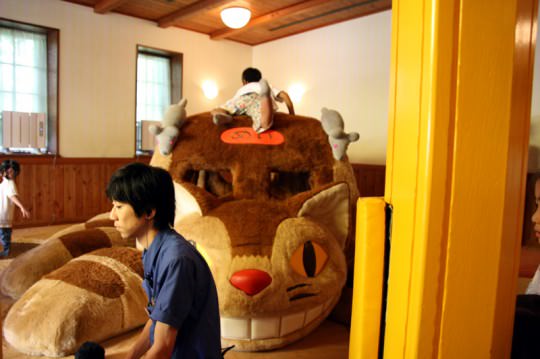 Via Teatime in Hyrule

When I went to the Ghibli Museum, which shows the anime work of Hayao Miyazaki and the inner workings of his brain, in Tokyo with my mom a couple of years ago, I knew I wouldn’t have appreciated the re-creations of Miyazaki’s cluttered offices and his inspiration scrapbooks the same way when I was little, before the references made sense to me and before I liked making collages myself. I teared up at the sight of a bunch of toddlers climbing around inside a four-foot-tall real-life Catbus (from My Neighbor Totoro), and at the fact that I was too old to partake. Thankfully, I was (am) very small, so I lied to the woman working it about my age, took off my shoes, and crawled inside, sitting in pure bliss while swarms of Japanese toddlers climbed around, shrieking at one another and throwing plush ghosts at me. I have been wanted by the Japanese government ever since. 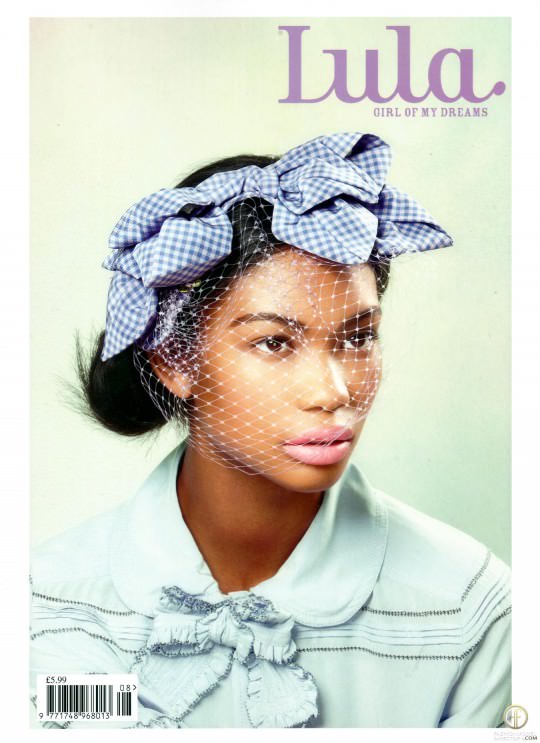 I don’t have any childhood nostalgia for this British fashion magazine, but the photography and other visual-art stories make fashion feel like it did when you were little, when was just about dress-up and fun and imagination, before you started to believe that other people really care about how you look, and that you should pay attention to that. Plus, the writing and interviews satisfy my brain and creative side in a way that wouldn’t have really translated when I was littler, so that’s nice. 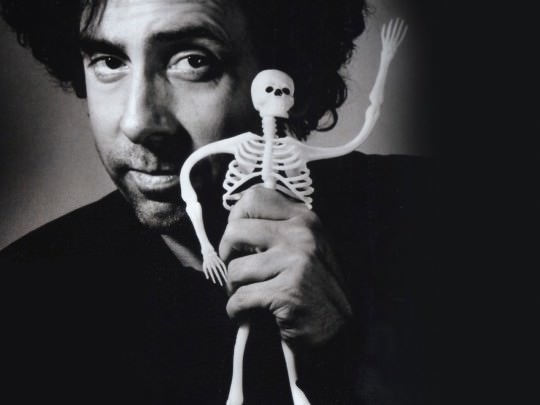 Director Tim Burton said he wasn’t scared of ghosts and goblins when he was little, he was scared of teachers and dentists. For those of us who felt that way even after being little, his movies remain topnotch! Beetlejuice and Edward Scissorhands are still magical for being so otherworldly, but socially scared characters like Lydia Deetz and Edward mean more to me now that I’ve had the annoying angsty experiences to give them context. 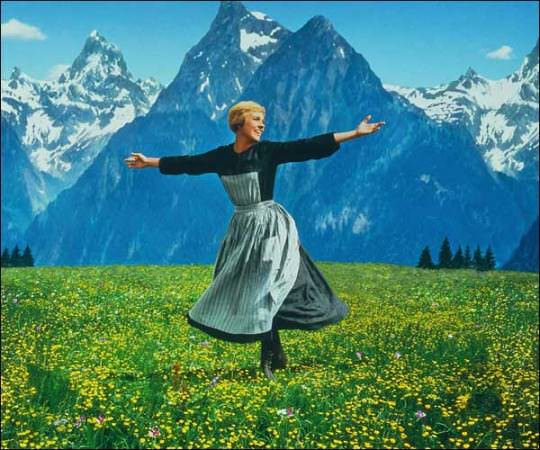 “Sixteen Going on Seventeen,” “So Long, Farewell,” and “My Favorite Things” literally make me smile when I am watching them alone in my room on YouTube, plus I get the Nazi stuff now! I feel so smart! (I maintain that the movie should be about an hour shorter.) ♦