No one has ever looked cooler. I’m sorry but it’s just true.

From the “video” for “Subterranean Homesick Blues,” which was actually part of the Dylan documentary Don’t Look Back.

In 1965, Bob Dylan was the coolest man in the world. That was the year he went electric, and while his folk-purist fans freaked out and yelled “Judas,” Bobby just stood around in an alleyway, littering incredible, enigmatic lyrics that might have been about civil rights, drugs, and the disenfranchisement of labor, or maybe just some talking blues about nothing at all. 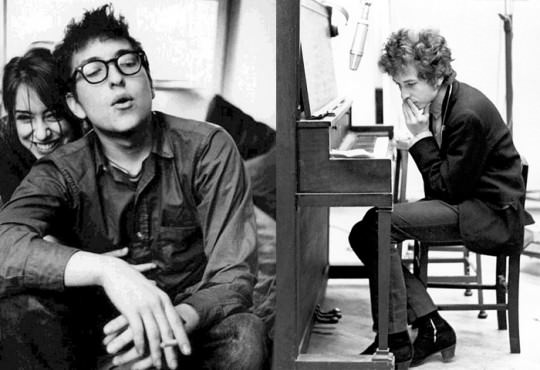 His style was changing, too. 1965 was right about when he ditched his Woody Guthrie workwear look, and realized he had a thing for drainpipe trousers, shirts buttoned all the way to the collar, and Cuban-heeled boots, all worn with his signature messy mop (“Have you ever noticed that Abrahan Lincoln’s hair was much longer than John Wilkes Booth’s?” Bob once said in a mystifying defense of his long hair.) 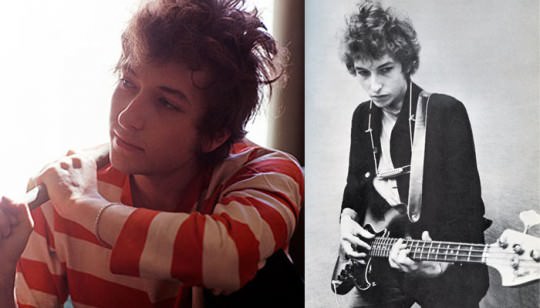 Via: Esquire, Only the Young Die Young.

Channel Bob’s mid-’60s rancor with beatnik-y menswear basics worn just a little bit askew: your hair in tangles, your boots all scuffed up. It’s a conservative little suit that, when worn with the knowledge that you’re the greatest songwriting genius the world has ever known, becomes downright outlaw. 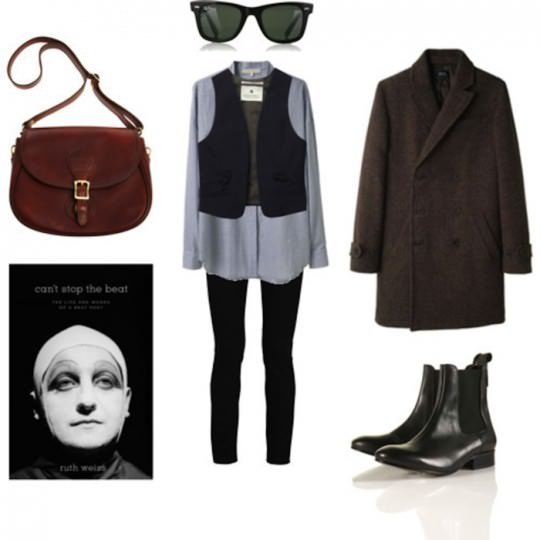 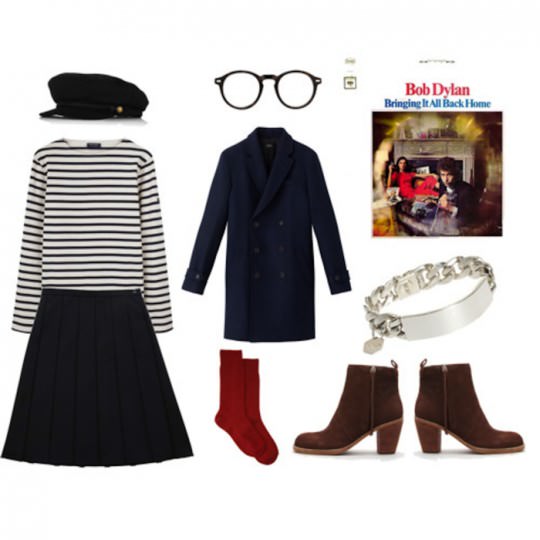 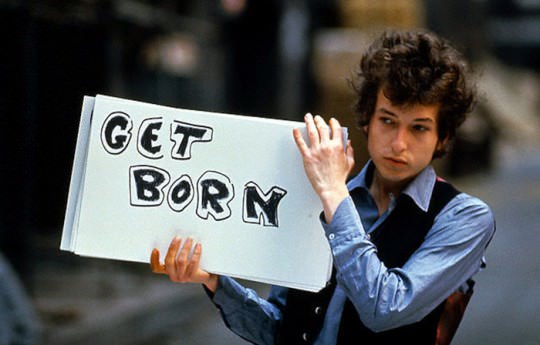