I felt cool and important because I lived in the same place as the family from Full House. 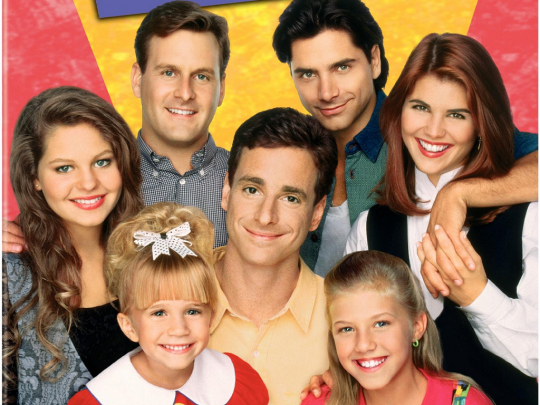 Danny, Jesse, Joey, Stephanie, Michelle, Donna Jo, and, later, Becky, Alex and Nicky. They were a bunch of wholesome folks, living in a house that was, by all accounts, full. While many people who find themselves in multi-family households are forced into the situation for financial reasons, on Full House, the Tanners, Katsopolises (Katsopoli?), and Uncle Joey did it all for the glory of love. That’s right, their devotion to one another was so true and fierce that Jesse and Joey—who’d moved into the titular house during the first episode of the series to help widower Danny raise his daughters—couldn’t bear to live maybe three or four blocks away once the girls got older. I can’t decide if that’s sweet and enviable or if it points to an unhealthy level of dependency.

Full House, originally airing from 1987 to 1995, was a quaint family sitcom that had more in common with all-American classics like The Brady Bunch than anything that’s on the air today; there was nothing ironic, subversive, or edgy about it. Though the show revolved around a somewhat unconventional family unit—three men taking care of three young girls—it was ultimately innocuous, never dealing with real issues in any kind of substantive way, and sadly, there wasn’t even the slightest implication of a Jesse-Joey-Danny polyamorous relationship.

As a kid growing up during the Full House era, my favorite TV families were the ones I saw on Roseanne (I appreciated the passion the Connors had for flannel shirts and sweats) and The Fresh Prince of Bel-Air (I appreciated the fact that the Bankses had a butler). But I was fascinated with the Tanners. Sure, most of the humor on Full House was cutesy and the show was overly sincere—something that was even apparent to me at the age of 10—but the Tanners lived in San Francisco, less than 15 minutes away from where I grew up. As someone who has always had an unnatural affection for the boob tube and wouldn’t have any reservations about being beamed via Wonkavision straight into a TV set, that was a big deal. It might sound strange or pathetic—especially since I’m talking about a show rife with mullets—but the show’s Bay Area setting somehow validated my existence. I felt cool and important because I lived in the same place as D.J. Tanner. I’d eventually come to understand that the show was actually filmed in Los Angeles, and that the San Francisco setting was purely incidental, but before that, the line between fiction and reality was blurry, and I could almost see myself sitting at the Tanners’ kitchen table with Michelle, licking the creamy middle off of Oreo cookies and then placing the two ends back into the cookie jar—the two of us a pair of adorable Bay Area scamps with high ponytails.

Now, some 16 years since the show ended its run, I occasionally find myself imagining what it might have been like to chill with the Tanneritos. Overcome with nostalgia and still living Tanner adjacent, I made a small pilgrimage to a couple memorable locations from the show’s opening credits—Alamo Square, where the family is shown picnicking, and the house at 1709 Broderick Street that was used for exterior shots of the Tanner residence. As I prostrated myself before these sacred TV landmarks, I contemplated some of the pros and cons of living in the Full House house. 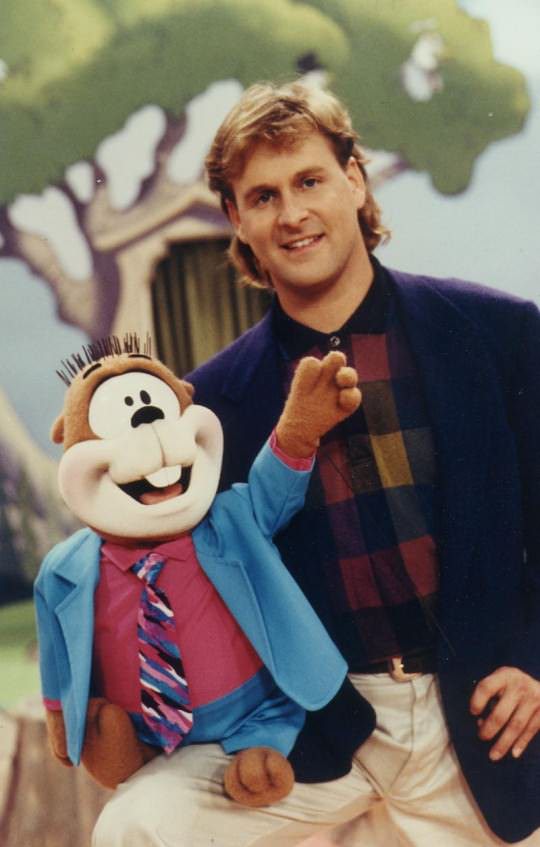 I finally came out of my Full House reverie and got up to leave Alamo Square—narrowly missing a small pile of dog crap under foot. I suppose I could say that that was a fitting conclusion and that it symbolized the artificiality and idealization of family as depicted on TV. But I was honestly just really glad that I didn’t step in dog crap. ♦