Chris makes a discovery, Dylan kicks some ass, Katherine goes for a walk!, Naomi LOVES CHRISTMAS, and Minna has what looks like a spectacular week. 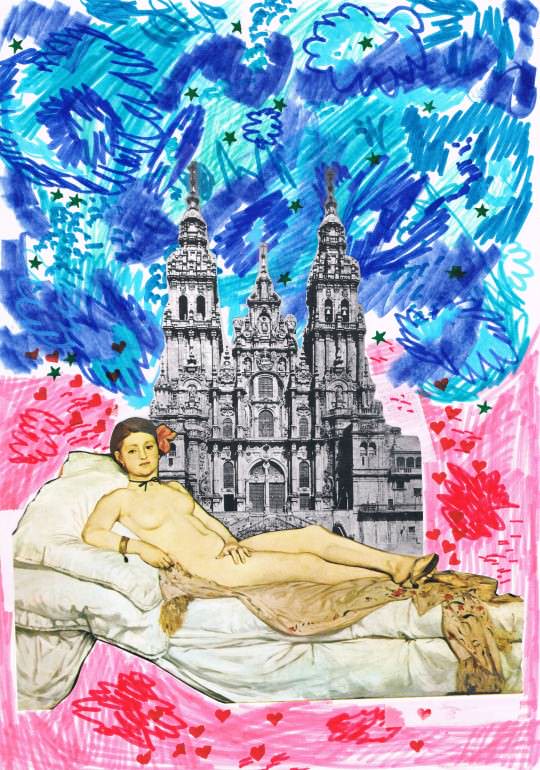 I don’t think anyone should have to deal with people being total assholes. That’s not, like, a skill we should be required to learn in school. Read More »

I love all of the Christmas songs that are dragged out each winter and that we surprisingly never get sick of, because we only have to hear them once a year. These are MELODIES FROM HEAVEN, played on Jesus’s special synthesizer. Read More »

Kids don’t like me. And if they do, it’s from afar. And if it’s not, they’re often embarrassed to actually be my friend. Read More »