Getting Over the Suburban Teenage Wasteland Blues 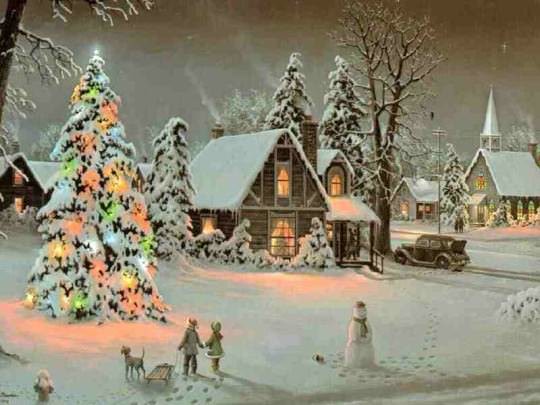 You know that feeling when you’re walking on a dark street, and it’s almost Christmas, and it’s just snowed, and white lights are twinkling on trees around the neighborhood and everyone’s house is lit up?

Warm, golden light shines out of living rooms and apartment windows, spilling over onto the shadowy street; you take a deep breath and the air freezes in your lungs. You hear far-off laughter as you step, crunchingly, into the snow.

Everything feels new; more alive. The night is wonderfully exciting. Your cheeks are red. Your fingers are numb. Ten minutes outside without a coat could kill you.

As you look at the lights, and the bustling sidewalks, it all seems so familiar. Eerily familiar, no? And…why is everyone singing in unison? Pretending to be happy even if they’re dead inside? What IS this???

That feeling, that shivery, magical, WTF feeling, is you catching on to the creepiness of Christmas.

Christmas is inherently creepy, and here are three reasons why.

Specifically, a boys’ choir. An English boys’ choir is the creepiest of creepy. Even just a single English boy will do it. There’s just something about a troop of angelic, white-robed cherubs going “ahhhhh” that raises the hair on the back of the necks of people around the world. Those soaring, high, pure notes? Doesn’t it sound sad? Doesn’t it sound innocent?

It would not be possible to count the number of horror movies that use boys’ choirs as the background music while something terrible happens onscreen.

2. The Christmas season happens during the darkest (and most deadly) days of the year. 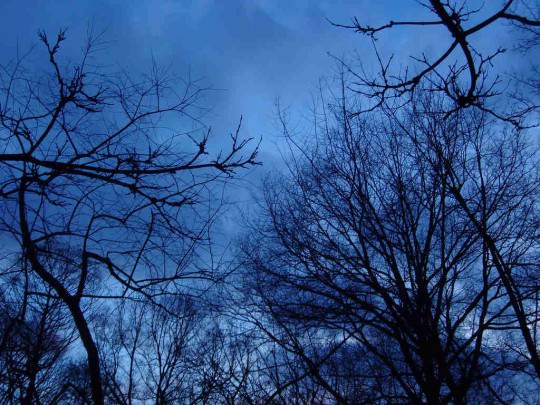 Via Life Captured in Time

In ancient times, communities celebrated winter solstice (the shortest day and longest night of the year; often thought of as the pagan pre-Christmas) with a huge feast and celebration before deep winter hit—otherwise known as the last big party before lots of people starved to death or died from the elements.

Put on your most festive sweaters, kids, because you may never see one another again.

3. The star of Christmas present-giving, Santa Claus himself, is a VERY SCARY MAN. 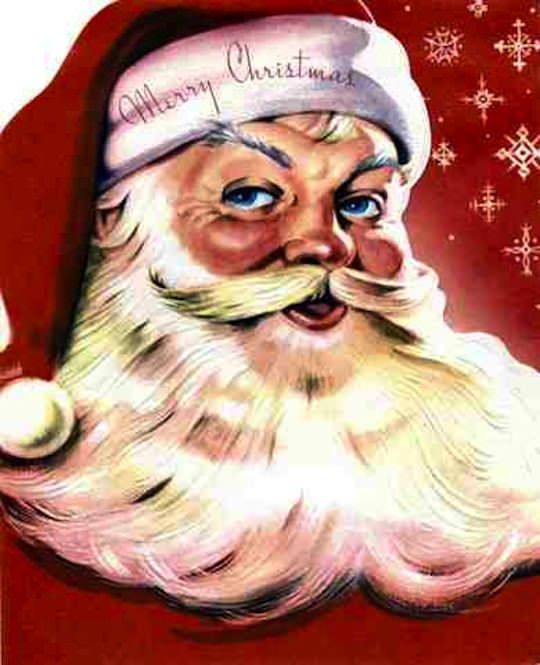 Santa is creepy enough as it is. Here’s a strange, large, hairy man who can get into your house no matter what. Locks and secured entryways mean nothing to him. He laughs at sealed windows and fifth-floor walkups.

Santa knows what you’ve been doing. He’s been watching you.

Along with doling out gifts to good children, Santa has also been known in cultures around the world to beat the crap out of “bad” children. Kids cry when you put them on his lap for a reason. Do yourself a favor and don’t Google “Krampus,” Santa Claus’s helper in Austria and Bavaria.

Christmas is creepy. Christmas involves eerie songs in a minor key like “Carol of the Bells” sung into the frosty dark night. Christmas means feasting now so you have enough fat to last through the winter. Christmas means watching your parents “suddenly notice” they’re standing under mistletoe, and then do something about it.

I’m getting shivers just thinking about it. ♦