A handy guide to take with you to the dinner table tonight.

There are always a handful of relatives that you dread seeing during the holidays. Some are cloying, others are closed-minded, and a few just have a knack for making you feel massively uncomfortable. Here’s a short list of some of the characters that you might run into this holiday season, and some tips on how to deal with them during those daunting family get-togethers.

1. The Ex-Wife of Your Grandfather’s Second Cousin Thrice Removed 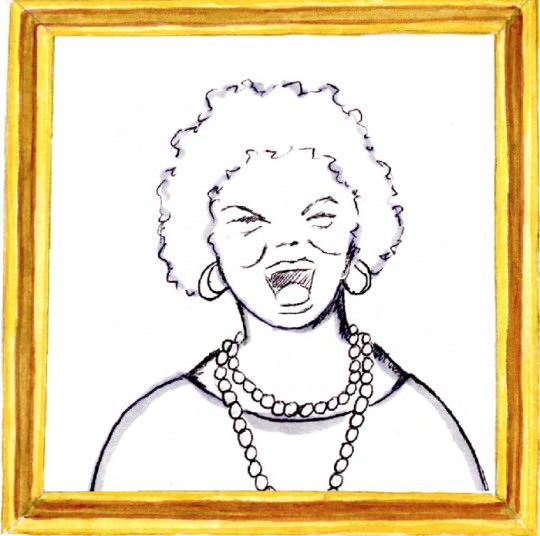 You’ve never seen this woman before in your life, yet she has about 50 different anecdotes about you as a toddler and insists on telling you each one.

How to cope: Turn the tables on her by making up stories about fake experiences that the two of you have shared. Try something along the lines of “Remember the time we went to that clambake and we ate all of those clams?” or with Daria-like stoicism just describe the entire plot of Transformers as if everything that happened in the movie actually happened to the two of you. Carry on like this for a while and she’ll want to avoid you for the rest of the season. 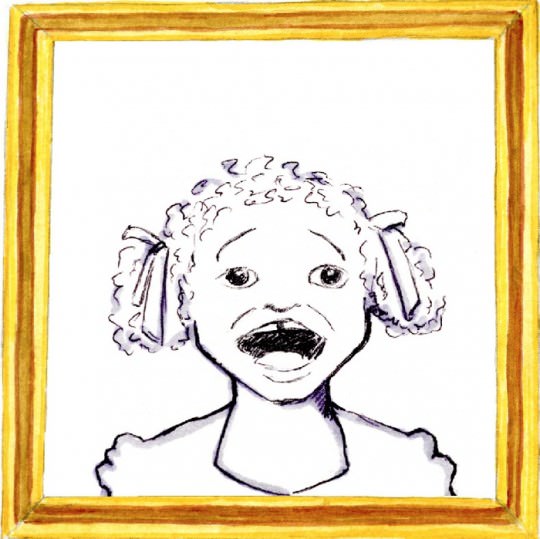 If this mercilessly blunt tyke were older you’d probably call her a sociopath. But she’s a kid and therefore able to say whatever the hell she wants without being held accountable. She’ll point out any acne that you have. She’ll tell you that your breath smells weird. She’ll stare at you with her big eyes, her tongue eerily darting into a space left by a missing tooth, and comment on the mustache that you never realized you had. Oh, and she’s sticky. She’s very, very, very sticky.

How to cope: Realistically you should probably just ignore her—you’re the mature one in this scenario. At the same time, I can understand the desire for some kind of retaliation or, at the very least, wanting to get her to leave you alone for a while. First of all, never tease kids. That would be uncool. But if there’s no one around to pawn her off on and you’re finding it impossible to bite your tongue (or you’re on the verge of tears because words really do hurt), you might want to consider shattering her illusions about something. Not about Santa Claus. That’s trite, and you’re better than that. Tell her that with tuition fees rising every year, by the time she graduates from high school her parents won’t be able to afford to send her to college. 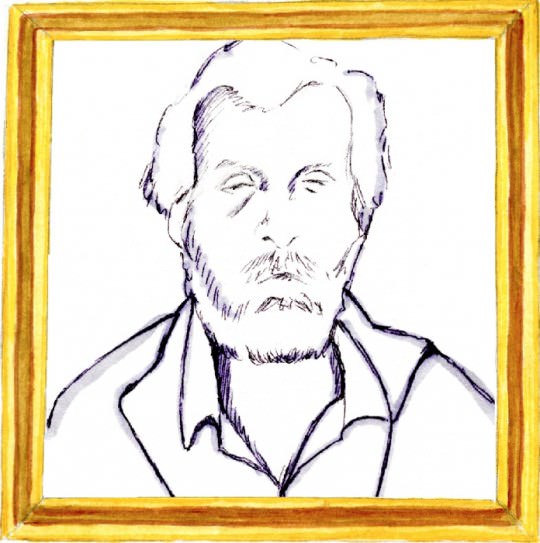 The two words could easily become one incredibly sad compound. Drunkle. This particular drunkle is a longtime family friend who’s loud and desperate to be the center of attention, and has deluded himself into thinking that he’s hilarious. He’s just chugged down two tall glasses of rum masquerading as eggnog, and that’s not going to do anyone any favors.

How to cope: If at all possible, just stay away from him. You don’t need to have the kind of bleak holiday experience that comes from seeing a man-child hit rock bottom with an eggnog mustache on his face. Duck into an empty bedroom for a bit and watch Ancient Aliens on the History Channel, because that show is always on and always awesome. Fortunately, you won’t have to dodge the spectacle for too long, since your drunkle will probably pass out. Later, though, you might want to have a heart-to-heart with your folks about the company they keep. Remind them to make good choices and not to buckle under the pressure being placed on them by their friends.

4. Aunt Possessed by the Holiday Spirit 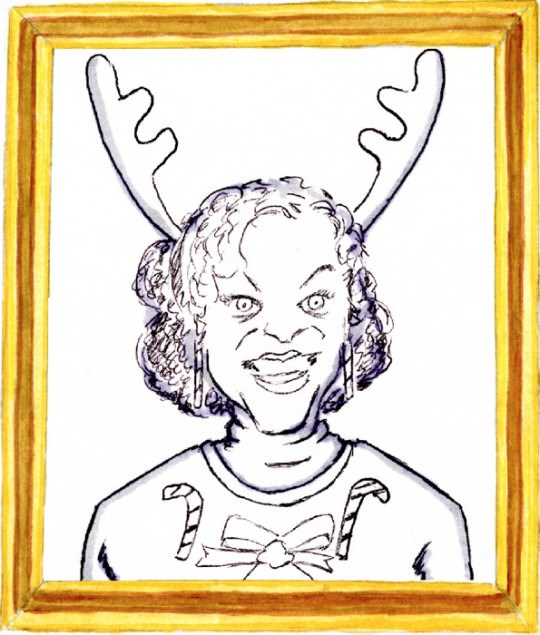 She wears horrendous reindeer sweaters unironically, she decorates her hair with tinsel, and because she couldn’t care less about energy consumption around this time of year, she has a thick layer of multi-colored lights covering her home. Her crazed enthusiasm is oppressive, almost tyrannical, and she’ll coerce your family into singing religious holiday songs as rounds.

How to cope: It may be hard, but I think you should just follow her lead, at least whenever she’s nearby. Under normal circumstances, I would never suggest that you acquiesce to tyranny, but aunts like this often give great presents. The holidays are all about getting gifts, and anyone who tells you different is lying or has values or something. 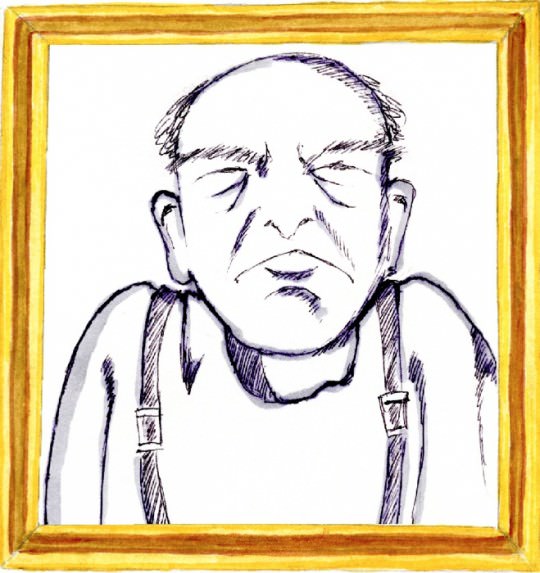 Whether this loopy, elderly relative is lucid or not, he’s bound to say something mildly racist, chauvinistic, or homophobic.

How to cope: The cool thing about horrible elderly relatives is that they’re usually slow-moving and therefore easy to avoid. But if you’re able to look past his folksy bigotry, the two of you have the makings of a really compelling buddy film. 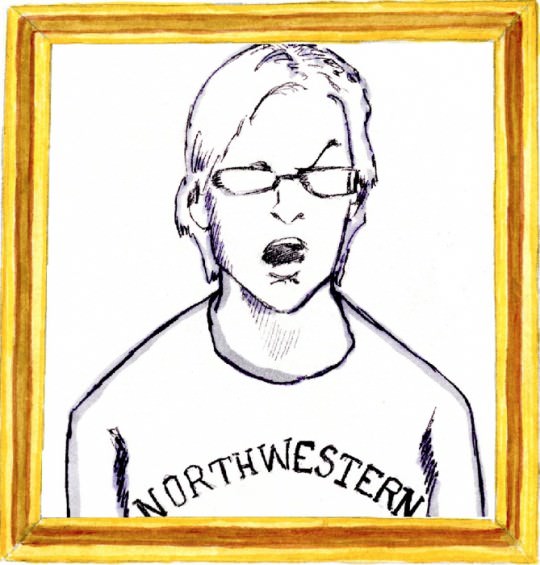 He has an opinion about everything and is adamant about expressing those opinions in the most meandering, affected way possible. After taking one introductory psychology course, he thinks he’s qualified to diagnose everyone in the family.

How to cope: If you have the intellectual chops, I say go toe-to-toe with him, match wits. Put him in his place by dazzling everyone with your beautiful mind. That’ll teach him to quote Sigmund Freud’s theories on psychosexual development at the dinner table! On the other hand, you could probably just nonchalantly bring up some embarrassing story from his past, possibly involving urination, and it would be just as damaging to his ego or super-ego or whatever. 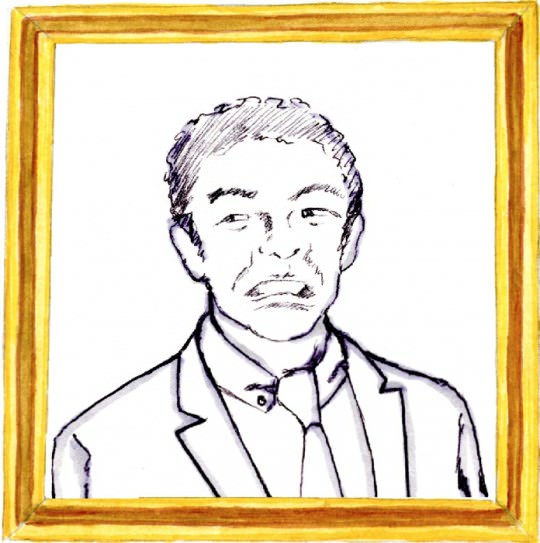 He seems nice enough, though he’s a bit quiet and his smile is a little too broad. Inevitably, you’ll end up in a room alone with him. Uncomfortable silence abounds.

How to cope: When you’re stuck in a room with someone you hardly know and you can’t think of anything to talk about, start asking questions—this makes it seem like you’re interested in getting to know the person. These don’t necessarily have to be personal questions, either. Ask him to explain how rainbows are formed or what clouds are made of. How many Roman emperors can he name? How do you spell restaurant? What’s the average lifespan of a cheetah? This approach could very well spark genuine conversation, and you might come to discover that you actually like this person. If that doesn’t work and things are still awkward, pretend to fall asleep.

8. Baby That You Have Somehow Ended Up Holding for More Than 30 Minutes 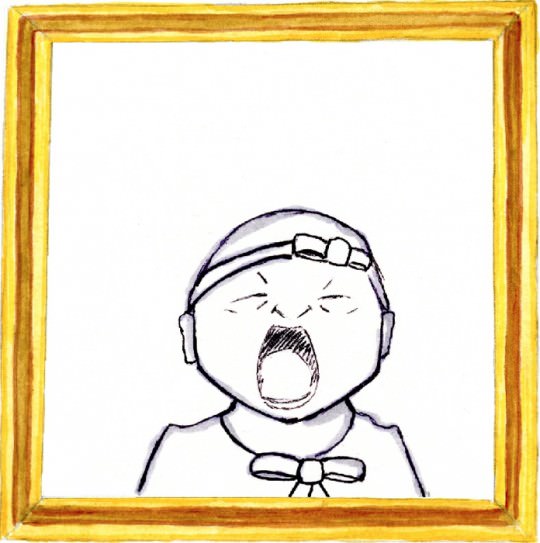 This kid was cute for the first three or four minutes that she was in your arms but things have changed. Where exactly have her parents gone? Would it be weird if you just set the baby down on the couch and left? What are you supposed to do?

How to cope: Don’t panic. Take the baby on as your protégé. Tell her who the cool people are in the family. Share your feelings on fashion, TV, marriage equality, economic inequality, and boys. She might not be able to speak yet, but kids are sponges. What you’re saying now will no doubt seep into her head on a subconscious level. Do your part to shape the future. ♦