When it comes to my favorite holiday, Martha does NOT mess around. 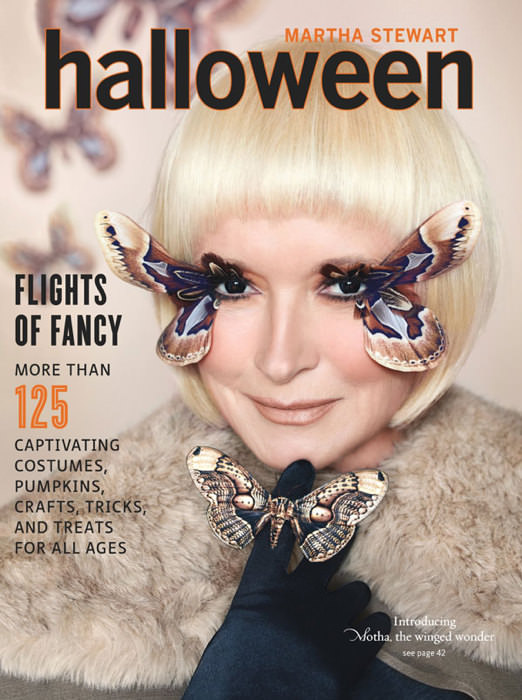 Hello my name is Hazel Cills and I am addicted to Halloween. I love ghouls, ghosts, and goblins. My family owns a collection of Halloween decorations that might seem disturbing to the average American family. I don’t understand, why wouldn’t you want a decapitated zombie-bride’s head hanging in your dining room? My parents had huge Halloween parties that included everything from the classic bobbing for apples to my father’s bursting into the room wearing a Michael Myers mask and running at children. We’re a joyous bunch, that’s for sure, but there is one woman who might be more into Halloween than I am and her name is Martha Stewart!

Martha Stewart is not considered cool. Martha Stewart bakes pies and knits cowl-neck sweaters and gets indicted by the government! She’s not exactly seen as edgy, if you know what I mean? But when it comes to Halloween, this lady knows what’s up. Every October her magazine comes out with a very special Halloween issue, and it is literally the best thing ever for so many reasons!

Did you think your store-bought Halloween decorations were perfect? Throw them out right now, because Martha teaches you how to make your own. Pieces like mirrors with glowing eyes, the head-waiter tray, and this awesome paper shadow will win your spooky little heart over. 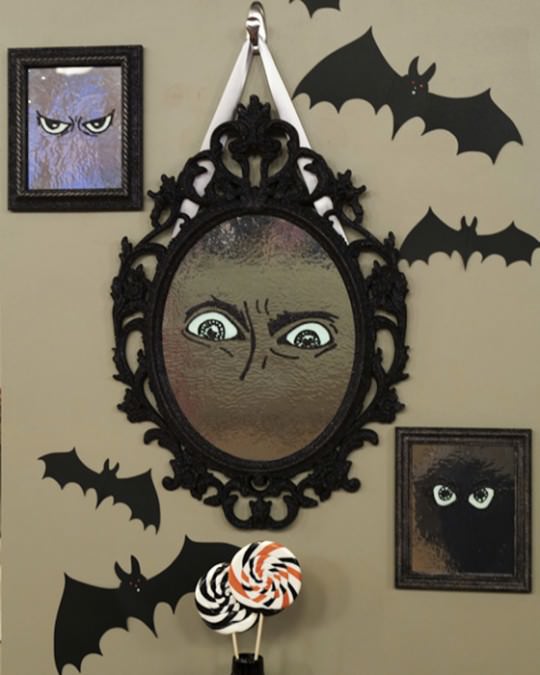 The best thing about her magazine is the fact that she gives you patterns for so many of the crafts! My favorites are the pumpkins, but watch out because some of them are meant for skilled artisans with freakish crafting abilities (like Martha Stewart). 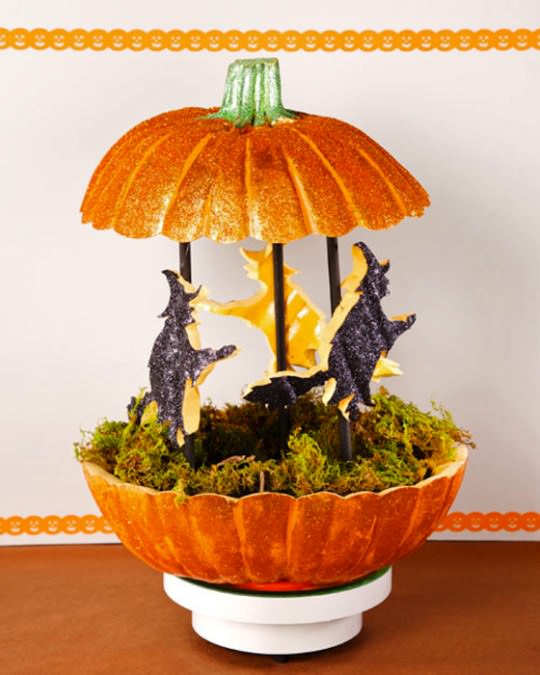 The costumes are also adorable and perfect. Although you might not be able to make a lot of them—because chances are you’re not a ridiculously gifted craft goddess like Martha—they are still beautiful to look at! Like this flapper girl or this (literal) beehive hairdo! 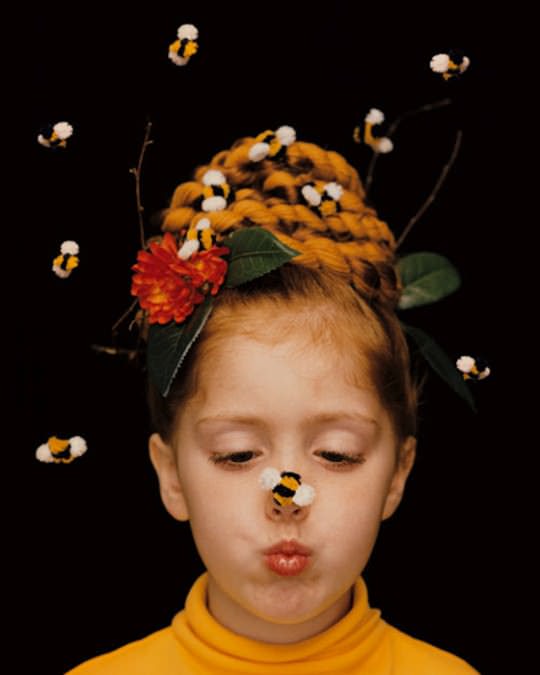 And of course there are the delicious recipes, like I Scream Sandwitches (that one is killing me it is so cute) and this haunted house cake. These are the images that keep me up at night, making me whisper into the darkness, “Why is Martha Stewart so awesome?” 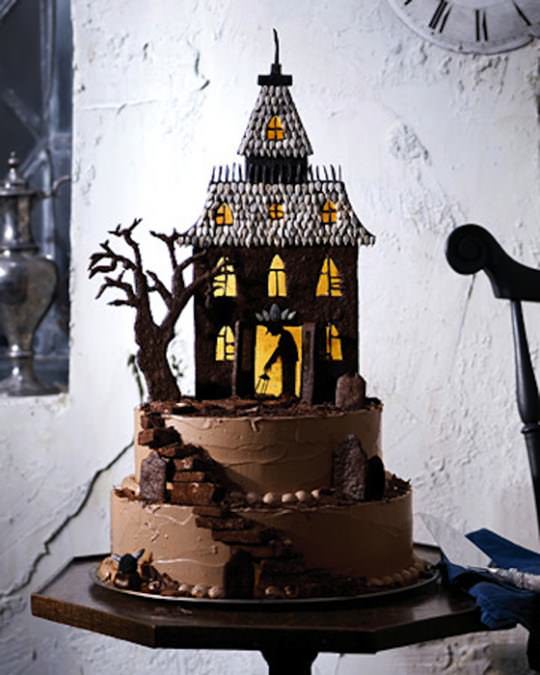 When I was an angsty tween I had a Halloween party that was a bit more mature. I told my mom I didn’t want her to hang up all the decorations we owned because that would be dorky. I didn’t want my friends to think I was that serious about the holiday. Now I don’t want to do Halloween without all of them out! The Martha Stewart Halloween issue is an amazing magazine in terms of craftsmanship and creativity, but it also taught me that getting really crazy and going all out for a holiday isn’t a lame thing to do. And neither is liking Martha Stewart because, as you can see, that woman isn’t just a baker/decorator/cook. She’s an artist! I don’t care if people think I’m uncool when I add “Learn how to carve lace designs into pumpkins like Martha” to my list of life goals. Next time someone makes fun of her I’m going to pull out my Best of Martha Stewart: Halloween Handbook and show them how edgy she is. Keep on craftin’, Stewart! ♦