We hope their parents are as proud of them as we are (i.e., very).

The Enchanting Charm of Elle Fanning

If you can believe it, I was a teenage goth. By senior year, I had cut my hair short and dyed it black (an ironic twist, since I spent years lightening it from my natural black color with Sun-In), was sent home from school for wearing black lace slips, jumped over walls to make out in graveyards, and drove around listening to Marilyn Manson in my boyfriend’s black Falcon. I once heard a rumor I was a lesbian witch who would conduct orgies under the full moon and people would call me “Nancy” (from The Craft). THOSE WERE SOME OF THE BEST TIMES OF MY LIFE YOU GUYS.

Though many years have passed since spiderweb fishnets were a part of my wardrobe, I find myself giddy with amusement when I see famous people embracing the dark side of life. Especially when the goth in question is the spawn of a celebrity. You have to admit, it’s pretty awesome when you realize the dark figure looming in the background of a paparazzi shot is a celebrity gothchild who wears black on the outside because black is how they feel on the inside.

So let’s take a look at some of our famous gothic brothers and sisters, shall we? 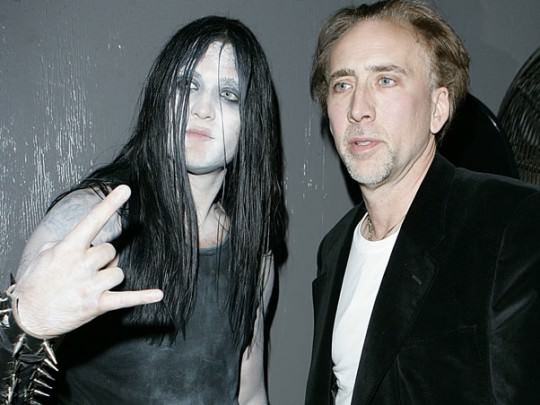 Weston Cage is the current #1 Goth Son of Hollywood. He plays in a black metal band, has a history of violence, and shows no qualms about proclaiming his love for his on-again, off-again wife on his public Facebook wall. I guess if my dad made shitty movies like The Sorcerer’s Apprentice I’d turn to the dark side as well. 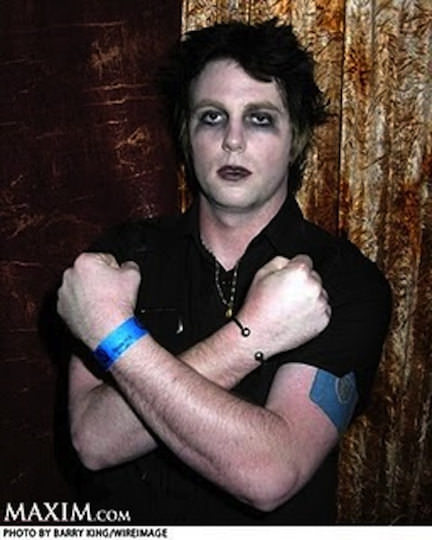 You may not know this, but the one and only Cher has a goth son too. Elijah Blue is the lead singer of the synth band Deadsy. The band seems to be on a long hiatus, but we can still enjoy the duet he did with his mom of the song “Crimson and Clover.” (I’m really into it.) 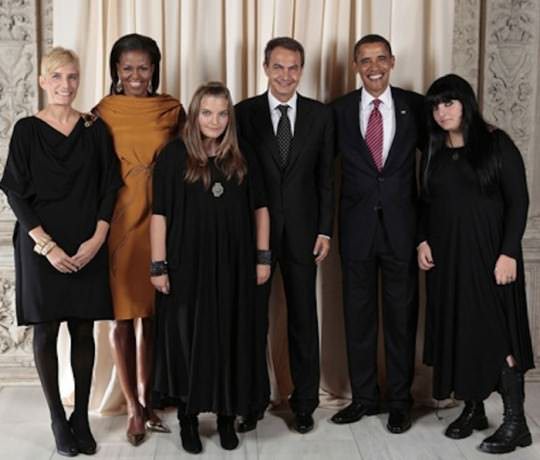 The only thing that could make this picture of the Obamas with Spanish Prime Minister José Luis Rodríguez Zapatero and his goth daughters, Laura and Alba, better is if the Obama daughters were also goths and in the photo. I love these girls. I hope they still dress like this. 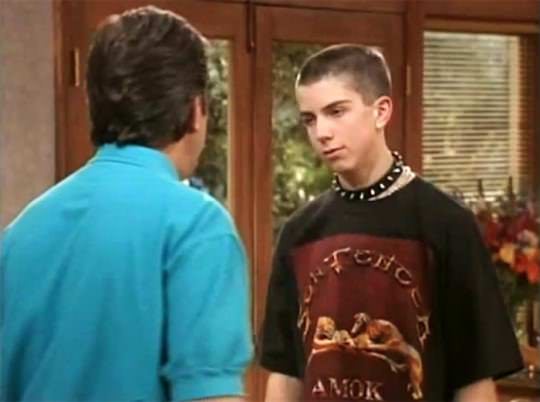 Although he was a fictional person, we definitely have to celebrate Mark from Home Improvement’s goth phase. How often do we get to see a prime-time sitcom character wear spiked dog collars and black lipstick? I wish more of them did this, like Topanga from Boy Meets World, That’s So Raven’s Raven and Tommy from 3rd Rock From the Sun. They could have all come together as a goth gang for a special crossover Sunday night movie! 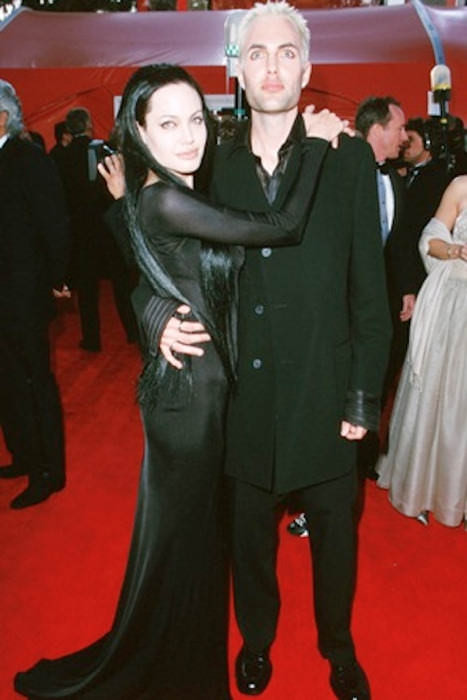 We can’t forget the original celebrity goth children, Angelina Jolie and her brother, James Haven. Before Angelina met Brad and started their child army, she was in a serious Morticia Addams phase. I miss her this way, but I’m hoping at least one of her spawn will develop gothic tendencies. I’m putting those kids on GothWatch. 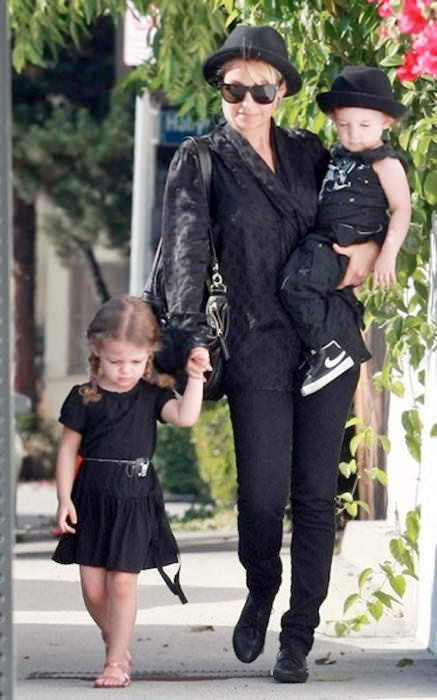 Speaking of GothWatch, I won’t be surprised if we see Harlow Ritchie-Madden dressing like this in her teen years, complete with Wednesday Addams pigtails. 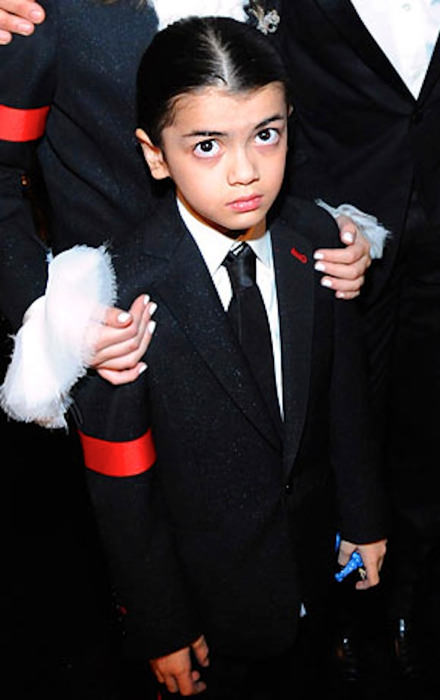 But my favorite GothWatch prospect is Blanket Jackson. Elizabeth and Anaheed say he looks like a tiny Olivier Theyskens crossed with Andrew Mukamal and I had to agree! Cute enough to warm my own cold, dark heart. ♦