Even more interesting than secrets themselves are the people whom they belong to. October’s spookiness is a perfect reason (not that it should ever need a reason, duh) to embrace more-mysterious heroines like Wednesday Addams, Margot Tenenbaum, Allison Reynolds of The Breakfast Club, and even Jane Eyre, who might be the godmother of teen witches.

When I use this term, I don’t mean actual Wiccans, but rather the cultural clan of girls who have a kind of strange, dark magic about them that you can’t quite place, and which they definitely won’t help you figure out. Lula, one of my favorite magazines, worded it best when they did their angsty-girls issue: “They know that life, most of the time, really kind of sucks, and we shouldn’t kid ourselves otherwise.” Not to be a total downer or anything, but sometimes it’s not that fun to pretend to be all happy, and the girl in the back of the class is always the most intriguing and endearing. Let me put it this way: my spellcheck just changed angsty to gangster. That should tell you enough.

I’m not quite cool enough to be that girl—I care about grades a little too much to be such a badass, and have trouble keeping my love for things like stickers bottled up—but I will always be her #1 mascot. Along with the mysteries and secrets in this issue, we’ll celebrate angst and moodiness. It’ll be like Rookie is on its period the ENTIRE MONTH! SO FUN! But an aesthetically pleasing period, and one that is not actually moody all the time, contrary to menstruation’s bad rap in bro movies. We have CANDY, remember?

Here’s a preview of some photos of these kindsa girls that will be going up at dinnertime today, plus me and Petra on the shoot trying to fit in: 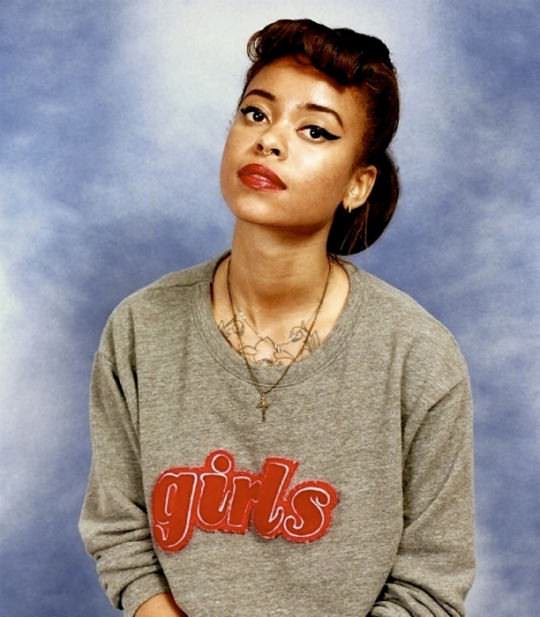 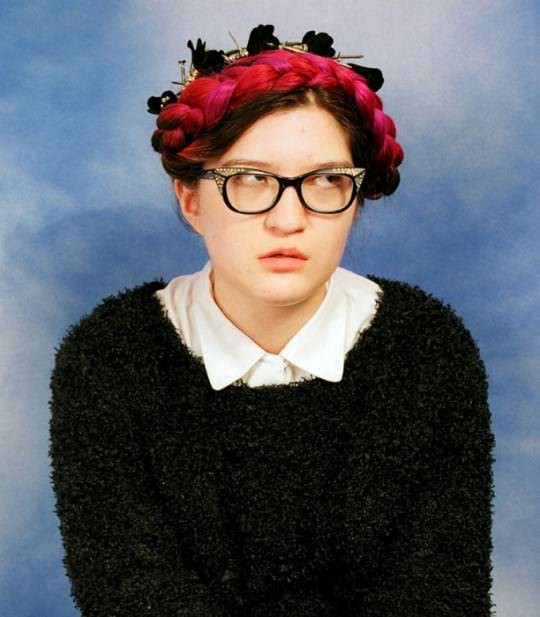 Arabelle wears her own white collared shirt and glasses, Tavi’s thrifted sweater, and Lara Vincent crown. Arabelle did her own makeup and hair and was styled by Tavi. Photo by Petra. 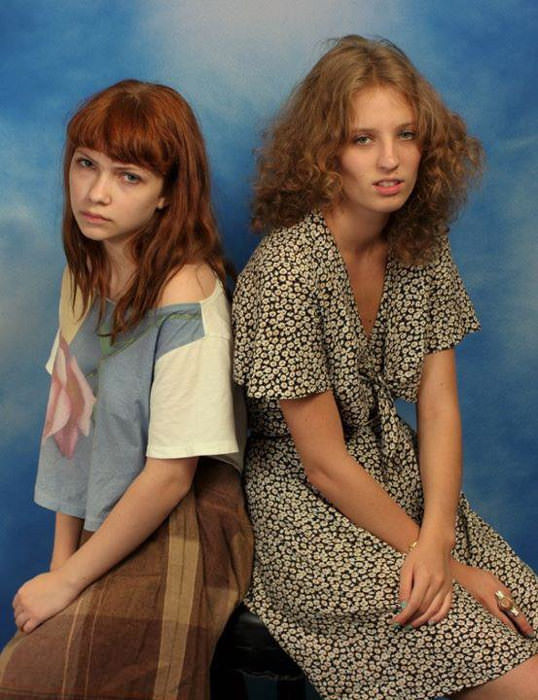 We like to make sure people know that the community here at Rookie is warm and welcoming.

Also, aren’t you so glad our theme isn’t a typo that was meant to say Seacrest? 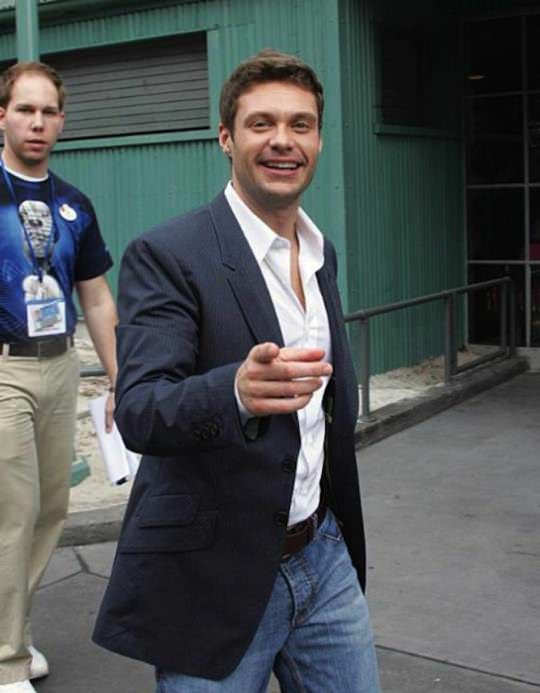 Good god, me too.

Thank you for being here.

editor's letter ryan seacrest teen witches
Warning: count(): Parameter must be an array or an object that implements Countable in /srv/www/newrookie/htdocs/wp-content/themes/rookie/content-relatedposts.php on line 3

Notice: Trying to get property 'rm_user_level' of non-object in /srv/www/newrookie/htdocs/wp-content/themes/rookie/functions/comments.php on line 16