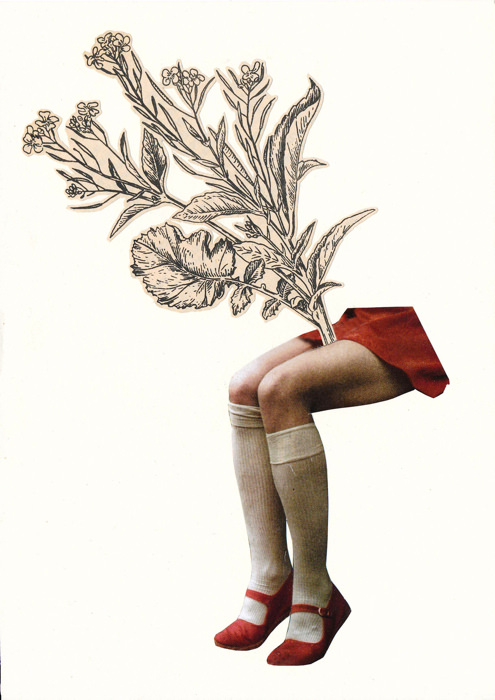 “What do you mean you’ve never masturbated?” she asked. “I thought everyone did.”

2. Am I the first/last person in the world to try this?

“I can’t even remember the first time I masturbated. I constantly humped just about everything when I was little … pillows, stuffed animals, etc. I never attached any sexual feelings or concepts to it until about middle school, which was the same time I first fingered myself. For me, I never considered humping or clitoral stimulation to be sexual until about that age.” –Danielle,* 19

(If you aren’t sure where all those parts are, there are some helpful diagrams on this page of the sex-ed site Scarleteen.)

“I like to use my hands. Sometimes I think about buying some sex toys, but I really can’t afford them (I’m on a very tight college budget and I’m currently saving for an exchange year). I prefer clitoral stimulation, which I sometimes alternate with vaginal stimulation.” –Laura

“I almost always orgasm, usually once, but sometimes twice. I guess I do consider it more of a ‘success’ when I do, but at the same time I don’t think it’s a failure if I don’t orgasm.” –Michelle, 18

“I don’t know if I’ve really had an orgasm … it’s just a success if I get a warm and heightened pleasure.” –Abbi

“I fantasize about having sex with different men or women. [I think about] the sex and how it would feel.” –Danielle

“I always just call it rubbing one out.” –Zoë

“I usually just think of it as getting off, because jilling sounds to me like that last step in making Jell-O, where you let it chill in the fridge.” –Michelle

No matter what you call it, how you do it, or what you think of the result, getting to know the likes, dislikes, mechanics, and nuances of your body is a good and valuable way to become more comfortable with yourself. So go south, young lady, and grow savvy in the things that make you feel good! ♦

* These women asked me to change their names for this article, and I obliged.