Friday Playlist: The Lost Art of Keeping a Secret 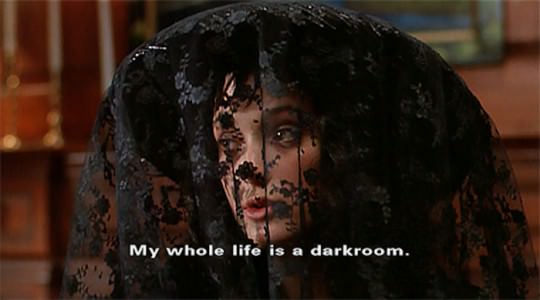 Happy birthday to the teen-angst queen of my heart! I never write love letters to animate objects—writing letters to dresses is much easier for me, people are weird with their FEELINGS (gross!!!) and they scare me, but for you I will make an exception. For you are like the big goth sister I never had. Your bored, eye-rolling portrayals of teenage discontent were my silver-screen salvation. I was always a cheerfully morbid child. I enjoyed decapitating my Barbie dolls more than I ever did dressing them—so naturally, I felt a kinship with Beetlejuice.

I could pretty much talk about Beetlejuice all day, but this dance scene is what I reenacted for like two years after every successful math test. DAYLIGHT COME AND ME WAN’ GO HOME.

Two years later, Winona’s role in Mermaids was a perfect embodiment of teen girlz feelings—one minute we hate everyone and we move into the mountains and stew in our resentment and superiority; and then the next minute we wanna touch boys or girls (or whatever floats your boat) and we can’t stop thinking about sex and seriously consider careers in escort services. No one showed these things properly except Winona, and she did it in Peter Pan collars and the most perfect ’90s bobbed hair. Can. We. Discuss. The. Greatness? 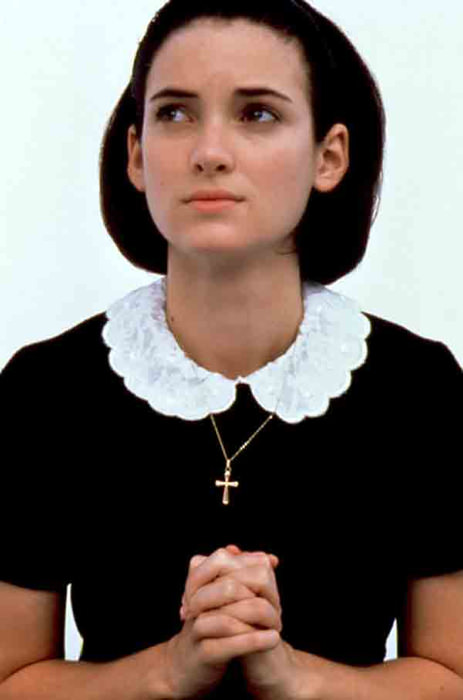 Also, Heathers: the original Mean Girls. No, that does a disservice to Heathers. It is the BETTER Mean Girls, because there is WINONA RYDER IN IT and also CHAINSAW JOKES. Dark comedy is the best comedy!!! I used to suffer the delusion that I was popular, and then suddenly when my more popular girlfriends in middle school wrote up a list of ways in which I could improve, I turned to this movie as a means to fantasize about exacting my revenge. Also, Christian Slater. He was hot, if psychotic.

We should also touch upon the madness Noni depicted in Black Swan, but even thinking about how bone-chillingly scary she was for her few moments onscreen gives me chills because she was THAT GREAT. 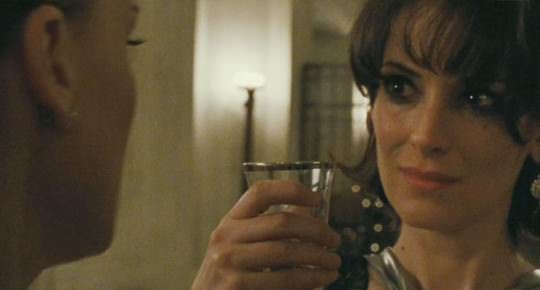 Icing on the cupcake—nay, the five-sheet chocolate cake that is Winona Ryder’s excellence—was her early-’90s relationship with the equally dreamy Johnny Depp, simply because they were both the coolest people ever. Hearts for eyes, my nostalgia for them will never die, OK? See, that was going to rhyme but I didn’t want it to because that would be trying too hard so I sabotaged it.

In conclusion: Happy birthday, Winona! Your teen angst and its body count made me feel totally at home with my own angst, and also I heart your face. ♦