Crushes and hair dilemmas on the corner of Dream Avenue and Believe Street.

Literally the Best Thing Ever: One Life to Live 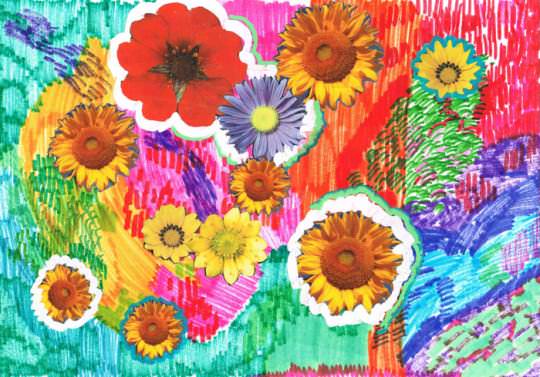 I am now a sophomore at an art and design college and in several ways doing that thing that the lucky ones among us are instructed to do growing up. I’m following my dreams! Go me! High five! Read More »

I asked my dad two questions in quick succession last week when we were watching the 10 o’clock news. “Has capitalism failed?” and “Do you think I’d look good blonde?” That pretty much sums up the opposing poles of my personality. But today I want to focus on just one of them. Let’s talk about my hair. Read More »

My first real crush was in first grade. Bob was totally rad because he liked Pokémon and Star Wars and wore glasses that made him look like Harry Potter. One day when we were on the swing set in my backyard, Bob asked me to be his girlfriend. Read More »