Literally the Best Thing Ever: Prom (the Movie) 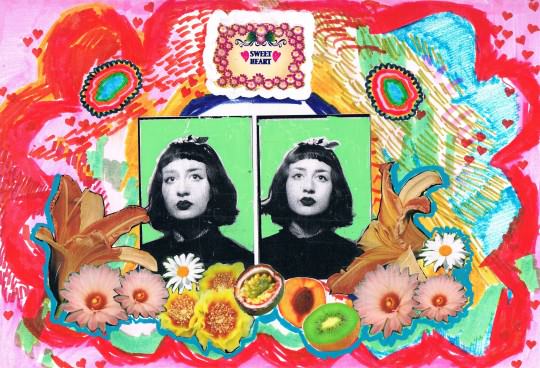 I was on the phone with my best friend, Shannon, at 1 AM on Saturday night. Which is more than a little dismal, considering we were both in bed watching awful television and discussing how we were both having the worst weekends of our lives. We decided that there must be something cosmic going on. Like a worst-weekend-ever virus, or astrological disposition, or something that really had me pining for Monday. Read More »

The last time I went to school full-time was early 2008. Right now I am home-schooled. And also self-schooled. I get sent materials and I teach myself. Read More »

I caught myself starting to pray the other day and quickly stopped, surprised at my thoughts. I hadn’t prayed in at least a year. Why did I do this? Why was I offering a prayer that I know no one will hear? Read More »