Literally the Best Thing Ever: iCarly

It has spaghetti tacos, you guys.

Whenever my mom catches me watching iCarly, she makes a point of telling me that the first-graders she teaches love the show. To this I respond: smart kids. iCarly, on Nickelodeon, is one of the best “kids’” shows out there right now, and the writers don’t even fall back on catchphrases for the characters (see Disney for such gems as “oh snap” and “sweet nibblets”). For those not familiar with the show, it’s about a girl named Carly Shay who makes a weekly webcast with her best friends, Sam and Freddie. Here are some reasons why iCarly is the swagginest show on TV. Oh, and you’re not too old for it.

1. They once showcased Greg Pattillo beatboxing the iCarly theme song on his flute. It was a victory for both the show and the flute community.

3. SPAGHETTI TACOS. Go find some leftover spaghetti and some hard taco shells now. Heat them up and combine them like those genius actors on iCarly. You will not be disappointed unless there are mushrooms in your spaghetti sauce (in which case you will be really turned off by the texture). Spaghetti tacos are super excellent for late-night study sessions or just sitting down and watching your favorite TV show starring Miranda Cosgrove ever (hint: it’s not Drake & Josh).

5. Their satire of the Disney Channel in the episode “iTake on Dingo” is spot-on. 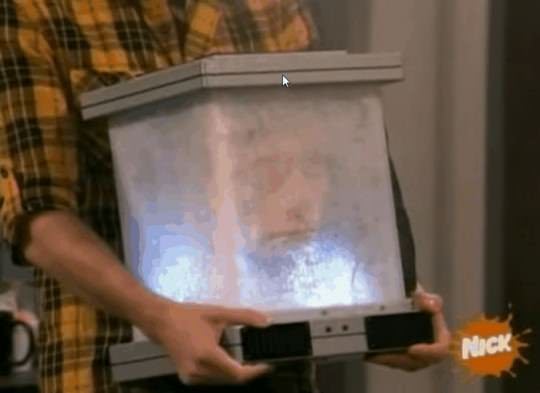 6. Jerry Trainor is absolutely genius as Carly’s older brother, Spencer Shay. His sculptures are also mind blowing. Noses on a Christmas tree, who would have thought? 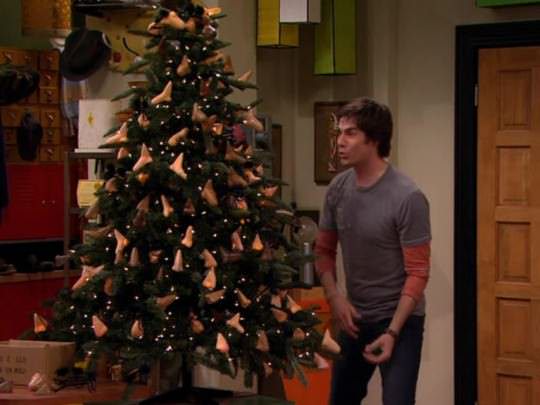 7. My future lover is on the show. He likes to take off his shirt and dance. Here’s a picture of him. His name is Gibby and he really likes Ryan Seacrest.

Go watch this show now. Your wellbeing depends on it. And you’re still not too old. ♦