Happy Birthday to You

In honor of the three guys who guided my growing.

People Talking About and Taking Pictures of Stuff

I was raised on a pop-culture commune. I woke up to the Tanner family uncles singing “Teddy Bear” around my bed, spent every afternoon at the Sugar Bowl with Arthur and co., and said goodnight with the Von Trapp siblings as they climbed their grand staircase to later be tucked in by one of my secondary moms, Julie Andrews. I had tons of secondary (and tertiary, and … whatever the fourth one is) dads, too, and three of them happen to have September birthdays. 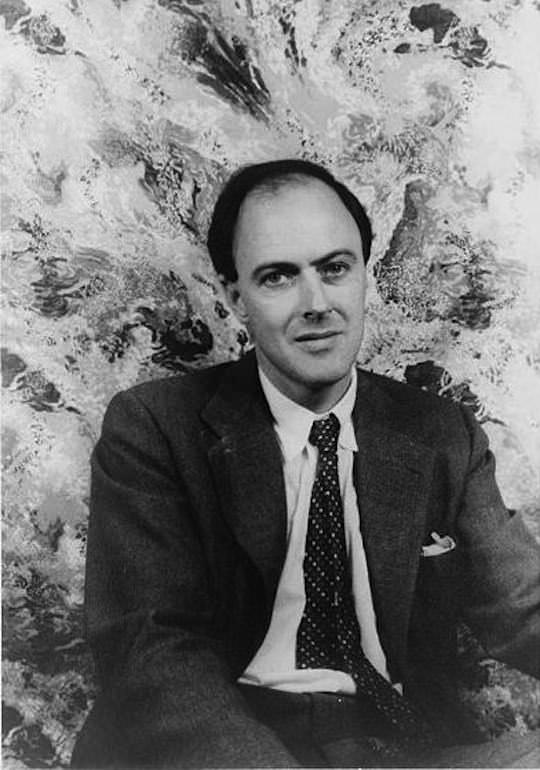 Look at this smug little mastermind.

I was drawn to Roald Dahl’s child-empowering messages early on, especially from Matilda. This means either that I had always believed in speaking out against unfairness, or that I liked thinking that if I focused my energy on scrunching my face up hard enough without getting distracted after two seconds by a graham cracker, I could control everyone around me just by looking constipated. Plus, make Bisquik without moving from the couch!

Luckily for the world I would have otherwise taken over with my face, Roald Dahl’s books also maintained a strong sense of moral fairness, and so his tiny geniuses did not do evil, but what they believed was right. George and his medicine got some well-deserved revenge on his cruel aunt. That little dude in The Witches became a rodent so he could spy on the witch who was organizing a mass child murder by selling them chocolate that would turn them into mice so their teachers would kill them. (In retrospect, a lot of these stories were pretty weird.) Charlie Bucket ends up the only kid in Willy Wonka’s secret contest who gets to take over the chocolate factory for a day — Mr. Wonka chose a child because he believed adults would screw it up — just because he was so good-hearted and selfless the whole time. Obviously what I’m trying to say is, ADULTZ SUX N KIDZ ROOL!!!! GO ROOKIE!!!!!!

Roald Dahl recognized how funny and weird and smelly and fascinating children are and handed them the power in his stories. He also taught me an appreciation for bizarre humor. I will never shake from my mind that image of Mr. Twit having a corn flake stuck in his beard. 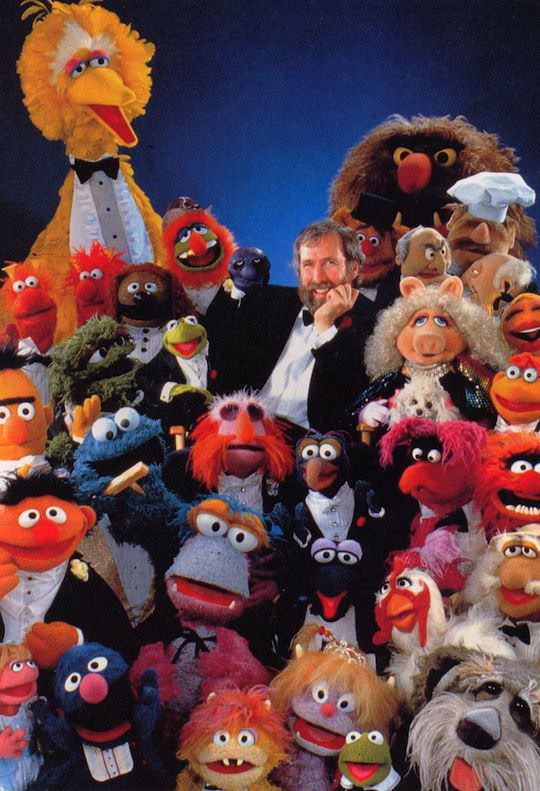 Sesame Street and Fraggle Rock were also so important.

Jim Henson came into my life a bit later. Maybe embarrassingly later. When I hung out (I think we still called it “playing” at that age??) with school friends in the fourth grade and would somehow (but, as I always knew, inevitably) find myself following everyone down to someone’s wood-paneled basement for the day’s activities to turn to kissing, I abruptly pretended I had to leave for a crucial family dinner. The walk home always held an air of defeat, but I just tried to think about how I would soon be cozied up watching a rented VHS of second mother Julie Andrews singing the “Lonely Goatherd” song with an ensemble of friendly fuzzy faces. (Other favorite episodes include Gene Kelly’s and Elton John’s.)

I don’t know what it was! Not nostalgia, because these were my first experiences watching it. Not irony, because I was too young to understand the idea of pretending you like something only because it shows you understand cultural context or whatever. I think I was just really, genuinely delighted by the Muppets, and much preferred smiling alone at things on our TV that made me happy to how suddenly important it was to train my tonsils for the mouth edition of Wimbledon. (I ask that you do not read into the psychology behind this.) 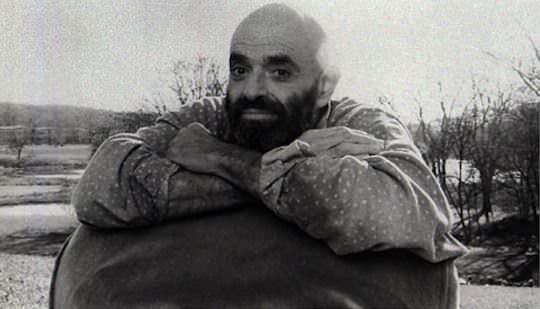 Just take a moment to look at that shiny lil head and then think about how many genius ideas went on in there.

I took a really awesome self-defense class at school freshman year. By that time, my teenage angst had me thirsting more for bewitchingly wordy descriptions of symbols representing dangerous themes representing societal issues representing the modern world than for good, simple writing. Complexity! Passion! The Virgin Suicides! We’d been talking about all these things in that class, and it was totally different from anything I’d ever known school to be. It made me think.

On the last day, our teacher pulled out a book that I recognized from hazy memories but couldn’t quite place. It was The Missing Piece. The rest of the period was spent with her reading it aloud, and at the end we discussed its message about independence, codependence, and relationships. In less bewitchingly wordy terms, love. And that … made me feel. (And now you know: I maybe secretly somewhere have a soul.)

Making things aimed at children is difficult. (Just ask us here at Rookie!) (Just kidding. You are a strong, bold, female woman.) Somehow, these guys got it right, at least for me. Happy happy birthday!