Get Your Back-to-School Body!

Feel like Criss Angel with these super-sneaky tricks to play on your appetite!

It’s September! The weather’s changing, the leaves are darkening, and it’s time to say goodbye to those bikinis and short-shorts. But wait!!!! Sweater weather doesn’t mean it’s time to stop feeling bad about your body! What’s your back-to-school diet gonna be? You have one, right? Because if you don’t, you will never impress the b-o-y-s, and if you don’t snag a guy, your life will suck for as long as the last “F” in BFF!

Here are our fall dieting secrets! We don’t mind sharing them with you, you probably need them! 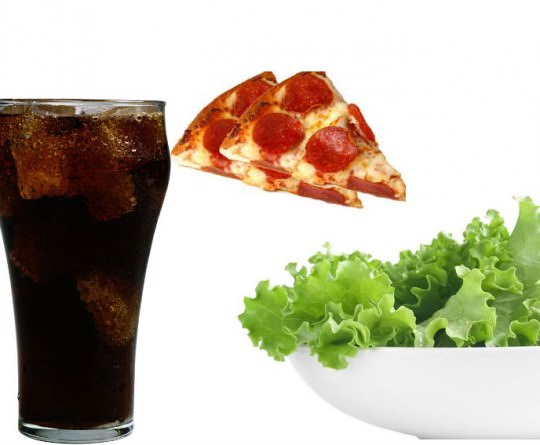 You’ve been working hard at school all day, usually sandwiched between the kid that smells like eggs and the girl who loves talking about her bra. All you want is to sink your teeth into a hot, saucy slice of pizza—its fluffy dough complemented by melting cheese and crisp, succulent rounds of delicious pepperoni. Paired with a light salad and all washed down with a cool, refreshing soda. But hey, girl, think of those hips! With over 800 calories, this is no meal for a true independent woman. Those rolls of dough will soon be rolls of fat! 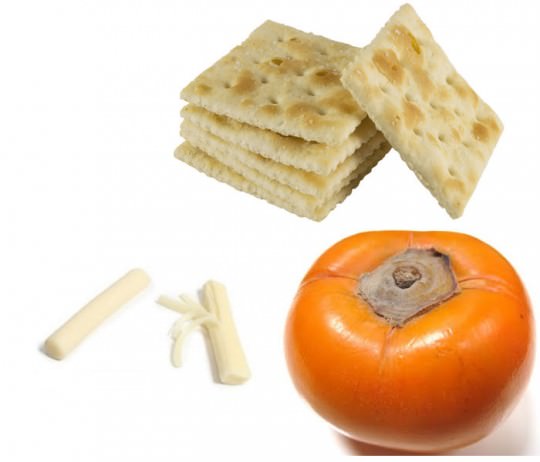 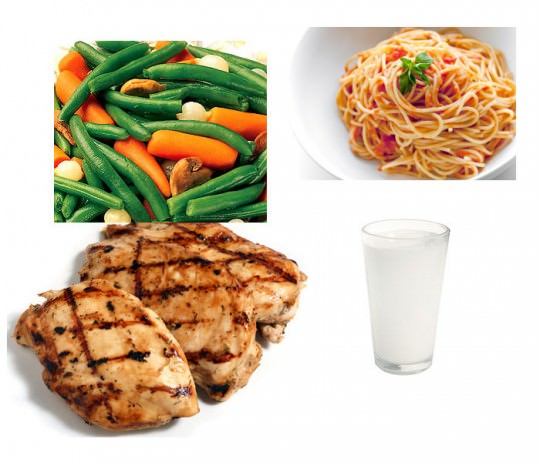 The classic “healthy” and “balanced” meal, right? WRONG! Don’t let all those magazines and medical professionals fool you! This meal can run up to 600 calories, changing “lasting energy” to lasting love handles. Remember, it’s not your meal that’s going to judge you at Da (the) Club (club) tonight. So instead try this Board of Health Certified Meal:*

* Note: “Board of Health” is what we call a stick we’ve drawn a stethoscope on (so cute!!). 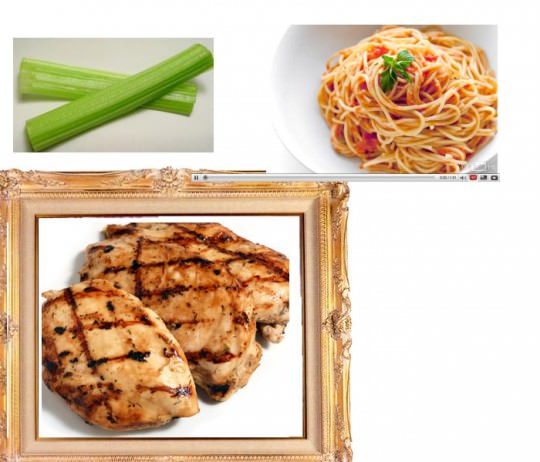 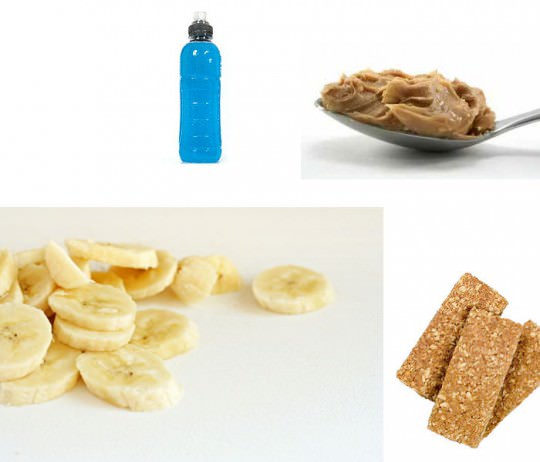 So you’re finally taking your health seriously and preparing a nice pre-workout snack. Thank god, fatso! Just kidding about that “fatso” thing ladies, you look great! Also, fat. But LOOK OUT, ’cause that banana and peanut butter are laced with all sorts of calories and chemicals (probably). 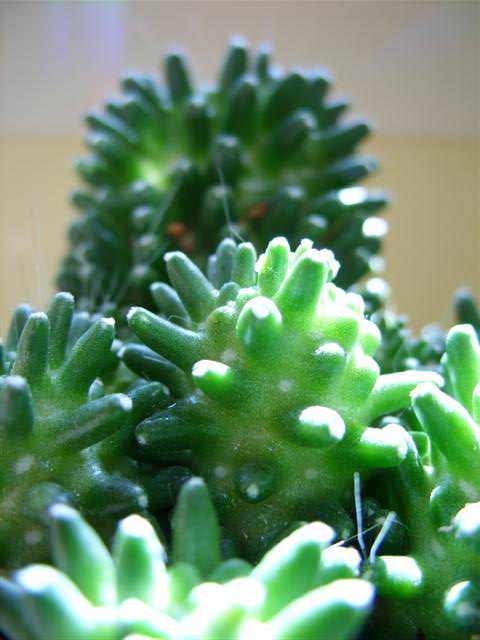 1 weird thing we found on the Internet

Remember, everyone—being skinny isn’t everything. In fact, personal health should always be regarded as your first priority, with weight being only one indicator of general wellbeing among many. That said, being skinny is everything. And, if you follow this simple guide, maybe someday you can be skinny enough to be happy. Just kidding! You’ll never be skinny enough! Hugs and kisses (but not the chocolate kind LOL).

back to school diets food satire